Alexandrian youth vented their disapproval of Egypt's internet service providers by paying their bills in one pound coins. 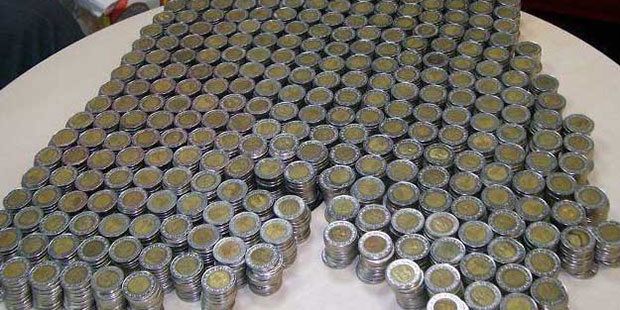 A couple of weeks ago, we here at CairoScene joined the growing movement of concerned citizens who are angry about the high price for low quality internet in Egypt. The campaign was launched on Facebook under the group name “Internet Revolution”, and quickly garnered almost 400,000 fans.

It seemed as though the complaints were falling on deaf ears, until Alexandrian youth decided to take direct action. Instead of complaining via messages, they decided the best way to address the issue is by frustrating the internet service providers by paying their internet bills using only coins. The collective bill was supposedly 2,600LE, and the kids published a photo of the coins under the slogan “The internet revolution...we will pay in change.”

The same page reported that the branch manager attempted to refuse the coin payment, but begrudgingly accepted them after customers threated to file a police report accusing him of insulting clients.

We can't tell you that we are absolutely certain this happened, because it all took place on Facebook, but it doesn't really matter considering the merit behind the idea. The simple fact is if internet providers aren't willing to change their practices, then they will just have to be satisfied with customers paying in change. Together united we can make a change out of change. 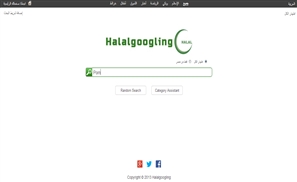 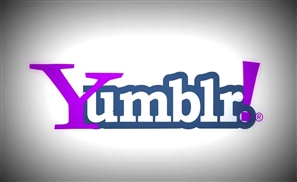 Yahoo acquires Tumblr in attempt to be cool with the pretty, young things. [...] 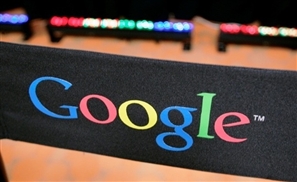 Google recently announced a whole host of updates and new services in a bid to [...] 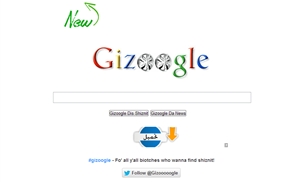 If you've ever fancied being a gangsta, but don't quite think you have the [...]
Week Month Year