They will soon be transferred to Hurghada. 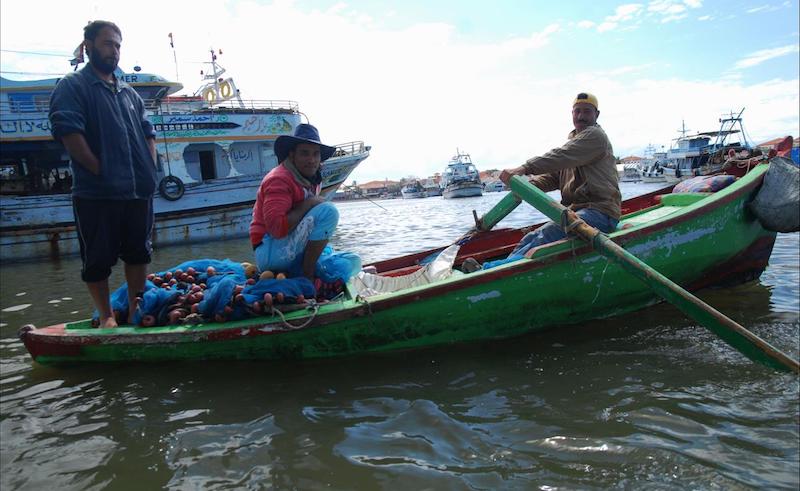 After being missing for a week, four fishermen were found on a Red Sea island near the border town of Shalateen. The fishermen had previously disappeared during one of their fishing trips between Hurghada and Abu Ramada island.

A neighbour of one of the missing men claimed that a mix of bad weather and technical issues resulted in the fishermens' boat being pushed out by the waves towards the island where they were found. Their boat was small and technically unequipped for large distances and was unable to fight the strong winds.

Before they were found, the governor of the Red Sea, Major General Amr Hanafi issued instructions to conduct a helicopter search for the missing men, as well as sending out search and rescue naval units.

The men were later found by another boat which proceeded to contact the authorities. The men were without food and little water but were still in good health when they were found and will soon be transferred to Hurghada. 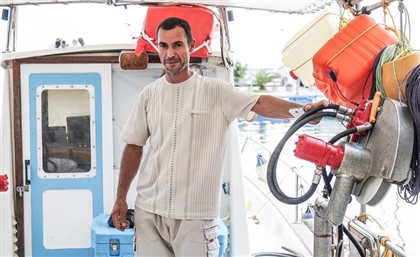 People were literally jumping into the sea to escape the blaze. [...] 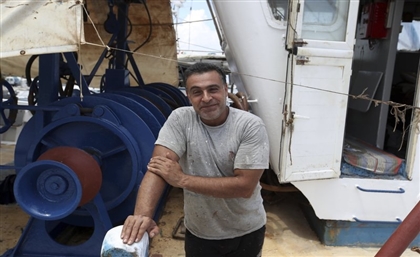 Authorities have been criticised for their response, leaving would-be heroes to [...] 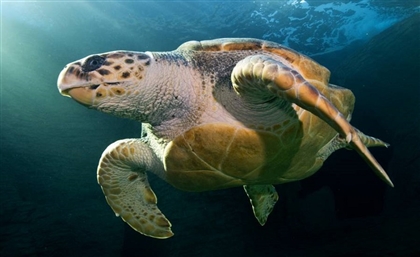