Previous Post
Egypt's Best Halloween Costumes of 2015
Next Post
The Man in the High Castle: A Sci-fi Classic Squeezed Onto the Little Screen

The city's lavish Four Seasons Hotel Cairo at The First Residence has been ranked 5th of the top 25 hotels in Africa by Condé Nast Traveler Readers’ Choice Awards. 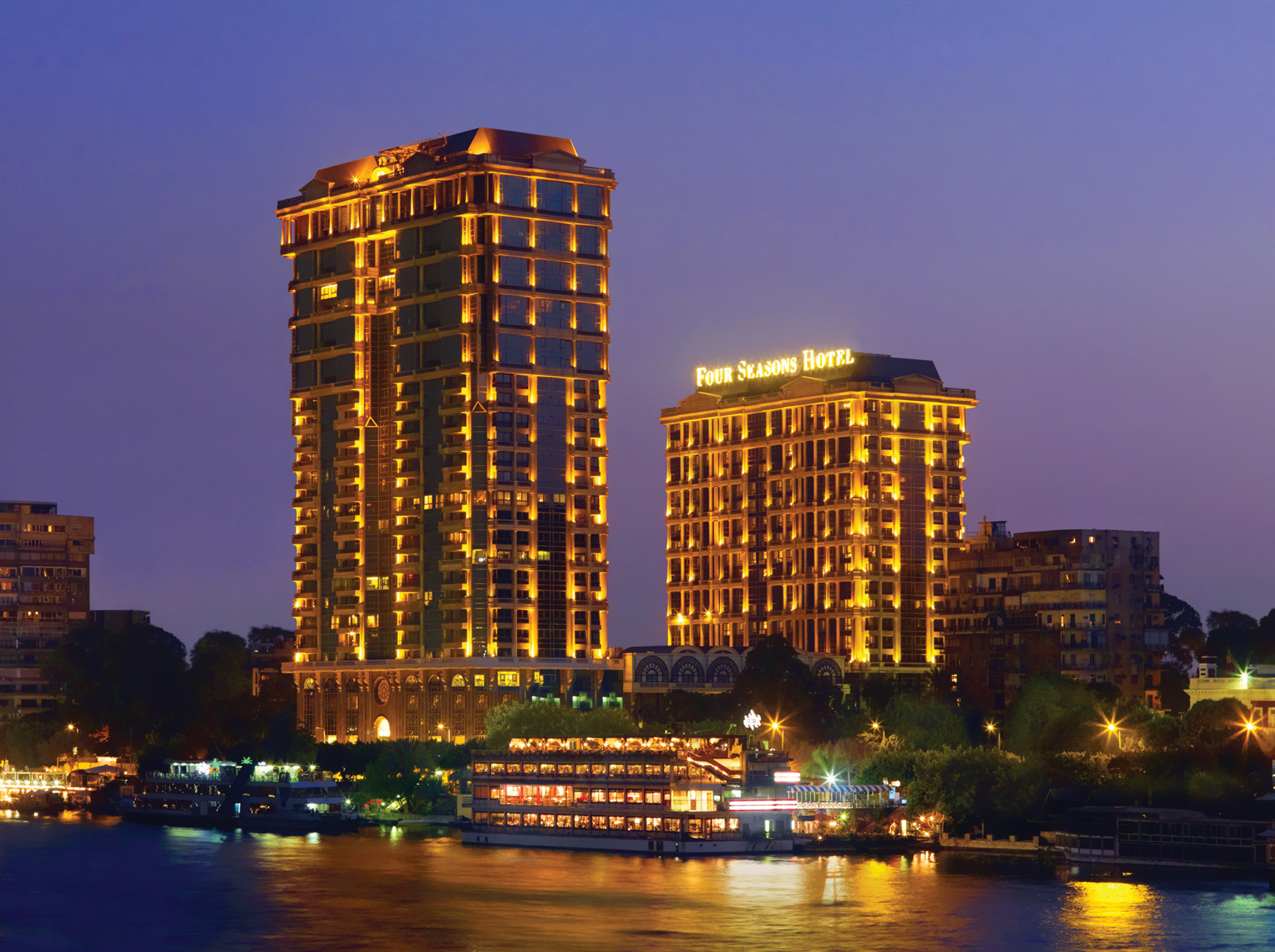 Cairo’s luxurious Four Seasons Hotel Cairo at The First Residence received the honour of being listed as #5 of the Top 25 Hotels in Africa in The Condé Nast Traveler Readers’ Choice Awards 2015. Securing its position via the 28th Annual Reader’s Choice survey, which saw its highest number of voters to date, the hotel earned a final score of 91.204 out of 100.

The Cairo hotel, located on Giza Corniche, was the first Four Seasons in the Middle East, and is the only hotel in Egypt to be awarded this prestigious recognition.

“We are extremely proud and honoured to receive this accolade from a prestigious publication such as Condé Nast,” stated Four Seasons General Manager Mahmoud ElKeiy. “These efforts could not have been achieved without the hard work and dedication of our employees who are relentless in delivering only the highest product and personalised service to our Four Seasons guests.”

Since its launch in 2000, the hotel has established itself as an amalgam of exquisite architectural design and renaissance-inspired interior style, with views overlooking the majestic Nile River. The Four Seasons Hotel is known to indulge its guests with exceptional services, revitalising comfort, and unparalleled attention, ensuring that guests are fulfilled by the hotel’s engaging atmosphere, elegance, and lavish surroundings. It was only a matter of time before this hard work and outstanding effort was recognised and internationally awarded. Well done, ladies and gentlemen of The First Residence. 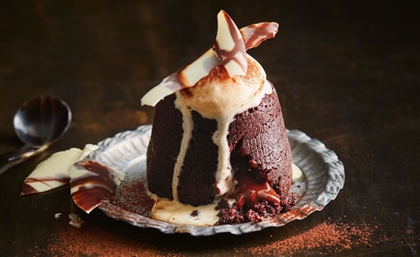