Samsung unveiled the first smartphone to have a curved screen this week but enough with the gimmicks already. Margot Arthur reports on a Fairtrade phone that is taking Europe by storm and could forever change what we want from our mobiles. 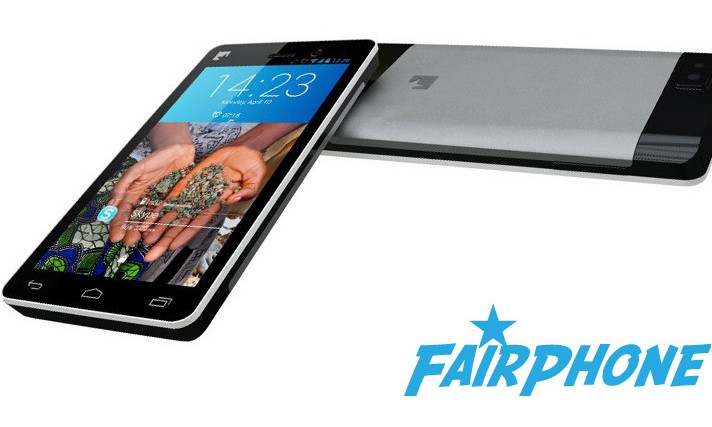 After the release of Apple’s iPhone 5S and 5c last month, the tech blogosphere is buzzing excitedly once more with the news of Samsung’s new Galaxy Round with its curved and supposedly unbreakable screen. Weighing less than the Galaxy Note 3 and with a slight horizontal curve, the Galaxy Round is meant to be more comfortable to hold and use. It also has a cool tilt function that allows users to check battery life or missed calls when the home screen is off by rolling the device from side to side in their palm. Samsung is the largest smartphone producer worldwide but has only ever been able to rival Apple as a cheaper, more practical (rather than a cooler) alternative. Could the $1000 Galaxy Round change all that, just when the iPhone 5S’s brightest idea – the fingerprint locking system – is hacked into easily by whizz kids across the globe and Apple takes a technological step back with a more colourful but simpler and cheaper iPhone 5c?

I don’t know about you, but I’d rather have a phone that has something truly original about it, rather than a new gimmick to keep us amused long enough until they bring out a newer version. And doesn’t it get on your tits that nothing about these phones is built to last? When was the last time you had to buy a whole new phone just because the screen was cracked or the battery was so depleted you were taking your charger with you wherever you went? The Galaxy Round could be on the right track with an unsmashable screen - yeah right – but what about a phone that is not only built to last, but has a real impact on the environment and is built by people who earn a fair wage, all at an affordable price. What about a Fairtrade phone?

Enter the FairPhone! An Android smartphone that has a 4.3-inch Dragontail glass screen, Quad core CPU, 16 GB internal memory and an 8 megapixel camera. And all that, with an ethical twist. Its body is made out of recycled polycarbonate materials, its components are made with conflict-free certified tin and tantalum from the Congo and the whole thing is put together by workers in China who are part of a third-party social assessment organisation and paid a living (as opposed to a nominal) wage.

I went along to FairPhone’s pop-up store in Soho, London, a couple of weeks ago to check out the prototype. It’s a little heavier than the average smartphone but I personally find that weighty, rather than a fragile, phone feels more comforting. Rather than an App dock as its homepage, it uses a side-swipe function called Quick Access and a widget called Learns From You that displays your most frequently and used Apps. Its Apps are developed by the London-based Kwame Corporation who will launch their exclusive products in December. It’s got HD video and a cool little Mood Changer function that changes the colour of your wallpaper from blue, to green, to red as the battery runs out.

As for its lifespan, the screen and battery are replaceable. So unlike iPhones that come as one solid component and can only be fixed by Apple workers (who we all know are the only ones to be blessed with these magical powers), the FairPhone is detachable. Phonebloks has taken this idea even further by putting forward the design of a phone that is built around a central panel of processor pins into which you can plug the phone’s different components, allowing the user to customise their own phone according to their personal needs. Unfortunately for Phonebloks, critics say the design won’t allow the phone to function as fast as its competitors, nor could it be competitively priced. “I could see it happening with optical interconnects,” says George Hahn at Generic Maker,“but we're a few years out from that.” I’m with you George. The first ever Internet phones were slow and cumbersome but the market demand for mobile Internet technology meant that it went forward in leaps and bounds.

The FairPhone also has its downsides. The device doesn’t have NFC or 4G connectivity. Whilst it is available for purchase, it can only be delivered to Europe…in December. Being a small start-up based in the Netherlands, it’s working on a pre-order basis for now but hoping to expand in the New Year. Given the fact that it’s sold 17,500 out of 25,000 phones already, it’s really not doing too badly for a small company that relies on support from a civil society initiative. In fact, that’s part of its beauty. As it founder Bas van Abel says, people “have already pre-ordered a phone that doesn’t exist yet from a company that’s never made a phone before.”

At €325, the FairPhone is reasonably priced but it’s never going to be able to compete with its Samsung and Apple ancestors. A small company can’t stack ‘em high and sell ‘em cheap and nor is it in FairPhone’s business plan to constantly update its technology and offer news versions of the same product. But with the eco label drawing in the punters and news stories of fires and collapsed buildings in Bangladeshi sweatshops becoming all too common, there is definitely a market for Fairtrade products. Perhaps FairPhone’s biggest impact will be on the electrical giants of Samsung or Apple into making more ethical and sustainable products as market demands shift. Who knows, could we be only a few years away from a Fairtrade MacBook Pro... 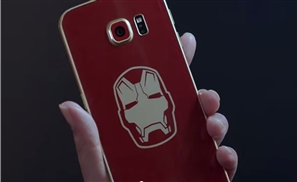 The electronics giant has leaked a couple photos of the design of the collector's [...] 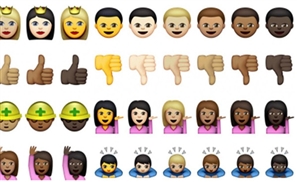 Finally, anyone who isn’t white or yellow can find their shade of ethnicity to [...] 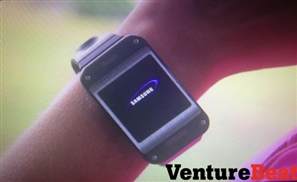 The Samsung Galaxy Gear Smartwatch is soon to be released and, while rivals Sony [...] 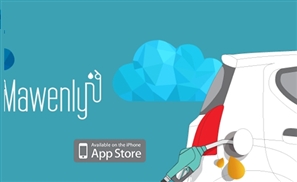 Mawenly: Gas at Your Fingertips