The news was announced by the organisation's vice president in a press conference. 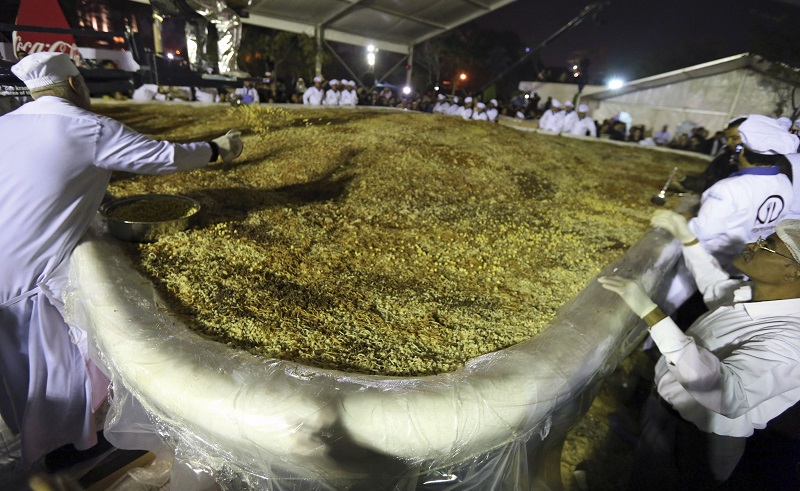 Guinness World Records will establish their very own office in Egypt. Finally. According to Sky News Arabia, the Minister of Tourism Mohamed Yehia Rashed commented that this move shows the group’s trust in Egypt’s economic potential and market strength as one of the most vigorous in the region, all while playing a substantial part in reviving tourism in the country, given many promotional activities that will be spearheaded by the organisation which will be covered on an international level.

At a press conference yesterday, Guinness World Records Vice President Paul O’Neill explained that Guinness Records does more than simply document records, but also provides television and social media coverage to the events in which those records are broken.

It was also made clear at the conference that Guinness World Records will start working in Egypt through B Premium, which will act as its official partner company, all under the supervision of Minister Rashed. The company, located in Egypt, will be the first of its kind in the Middle East. 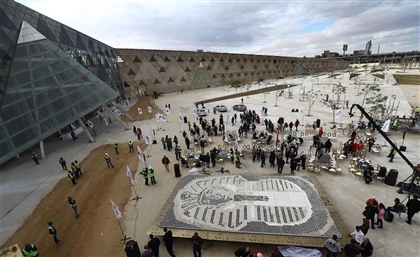 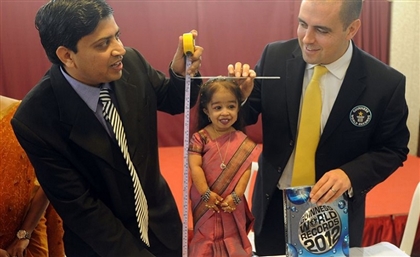 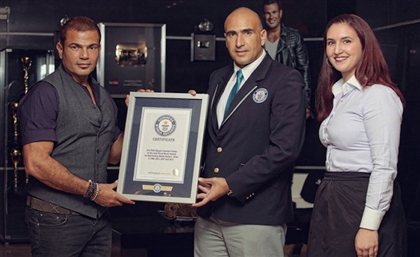 Did you know Egypt holds the record for the world's largest slice of cheese!? [...]
Week Month Year