'Humans of New York' is Coming to Cairo!

We're excited to see our city through his lens. 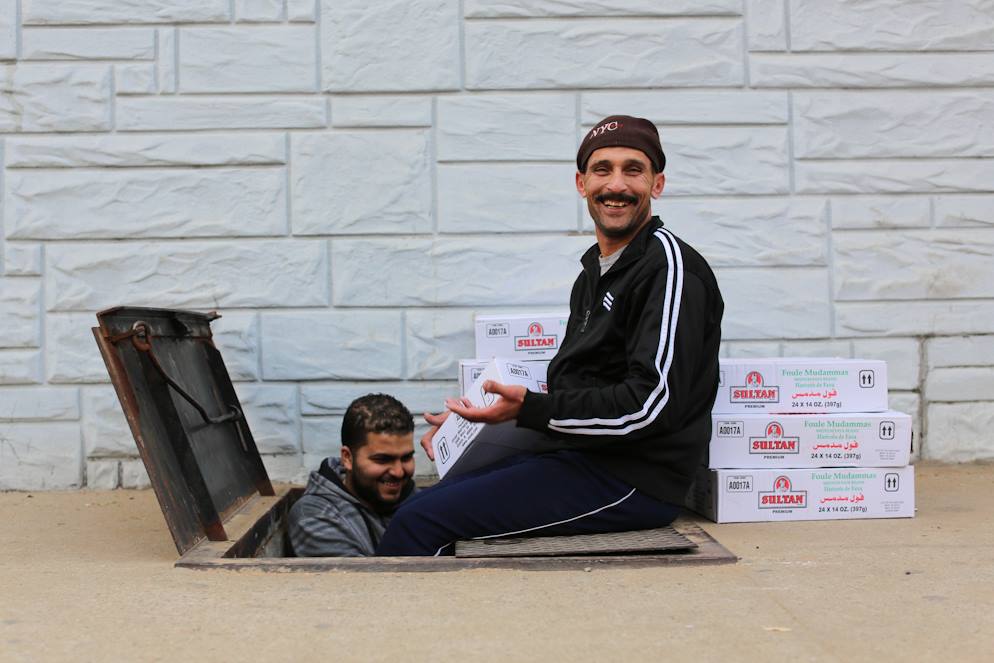 Brandon Stanton, known globally for his work on the Facebook page, Humans of New York (HONY), will be coming to Egypt this August, according to a Facebook post on the page from earlier today.

HONY started as a Facebook page in 2010 but evolved into a larger artistic act including multiple other city-specific projects, and most recently a series on Facebook Watch.

Anyone familiar with HONY is most definitely in love with his portraits of New Yorkers with captions ranging from long in-depth profiles of those persons to just the witty remarks they’ve made to his lens.

Capturing his work in the diverse cultural soup that is New York City, Stanton was bound to stumble upon some of our own Humans in the streets. One of our favourites was a picture of two Egyptian workers carrying out boxes of foul with the caption “America is good. But Egypt is home.” back in 2013.

Since then, he has visited 12 countries, including Iran, Jordan, Iraq and Pakistan. And now, he’s preparing his encounter with the humans of Cairo, Egypt. 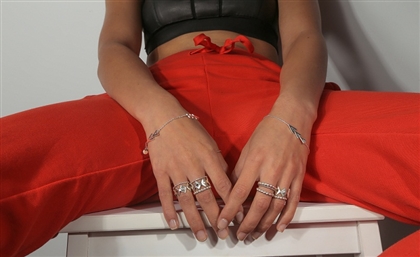 This Egyptian Jewellery Brand is Inspired by a Multicultural Lifestyle

Marwa Saadawi decided to go back to her roots, left America and came back to Egypt [...]