A new fantasy Pharaoh-themed television series will be filmed in Egypt and will soon be on a screen near you... 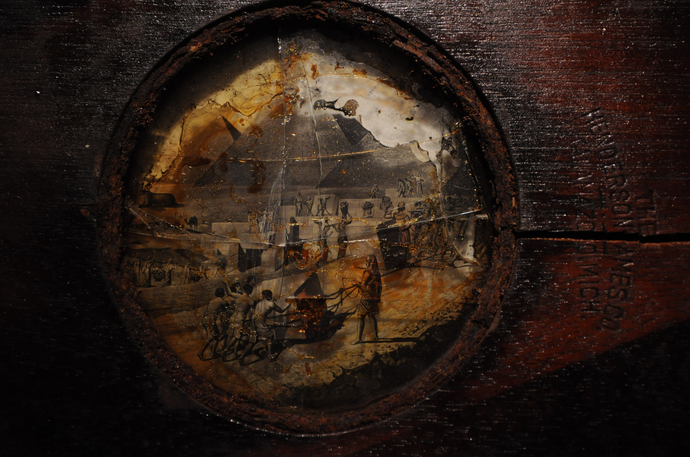 Having seen the massive success of HBO's Game of Thrones, Fox are jumping in on the period drama/naked chicks/lots of blood/not quite culturally correct bandwagon with their own blockbuster hit series and the best part is, it's set to be shot in Egypt! Well, ancient Egypt to be more precise, where "fantasy and reality intertwine." Hieroglyph follows a notorious thief who is plucked from prison to serve the Pharaoh, navigating palace intrigue, seductive concubines, criminals and even a few divine sorcerers. Fox have already ordered 13 episodes to be made and is scheduled to be aired next year.

If the cast and crew can manage to weather the torrent of kids selling them Snackers and Mors chocolate bars on set and don't get completely robbed by corrupt landowners renting them shooting space, we reckon a show like this will undoubtedly enchant a few million odd tourists to re-ignite their interest in our once magical country. It's easy to forget that the hard times we've been through in the last 60 years or so just a tiny blip in the history of this ancient civilisation and we're hoping Hieroglyphs will remind the West who’s boss... while showing them some crazy action and big tits. It's a good compromise. 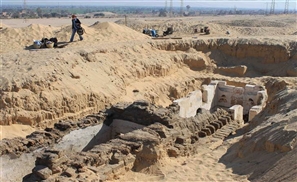 It seems like Egypt really is the land that keepa on giving, as archaeologists [...]
Week Month Year