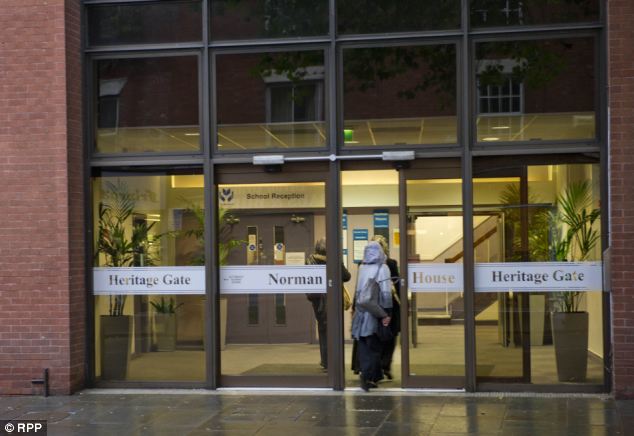 Al-Madinah Islamic School in Derby, England, has abruptly shut, just hours into a two-day inspection by Ofsted, the regulatory body for education and schools in the UK. This comes after the school had come under fire after a teacher quit, claiming that she had been forced by the administration to wear the Hijab during school hours. The teacher also said that classes were segregated, and that girls were sat at the back of classrooms, according to the Guardian. While Ofsted has refused to comment at this moment, and the Al-Madinah Islamic School's website states they have closed the doors due to "a health and safety issue," the British press have put two and two together to come to the conclusion that it has indeed been shut for its imposition of values on the staff and pupils. 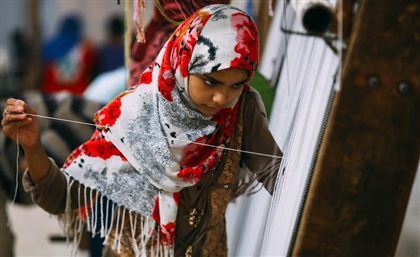 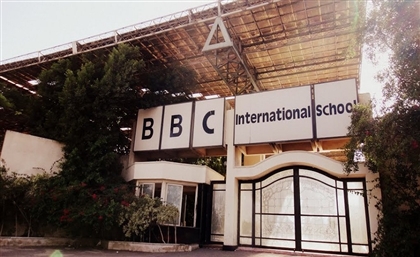 The parents are demanding swift interference by the Ministry of Education. [...] 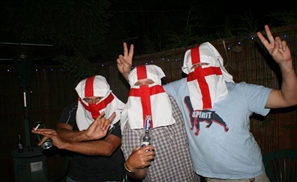 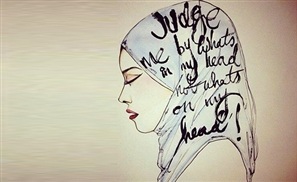 In a touching display of solidarity, hundreds of Swedes take to Twitter wearing [...]
Week Month Year