We've been made these promises before... 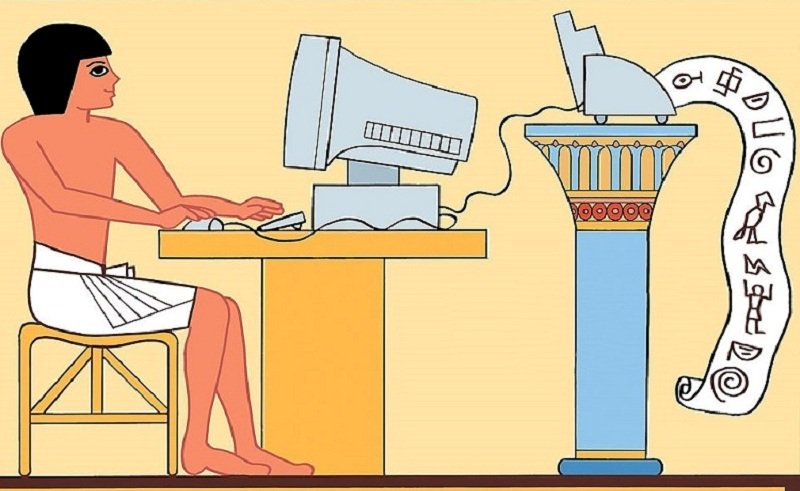 Egypt has consistently stood out as one country with a particularly low average internet speed, having ranked 170th out of 200 countries in internet speed last year. As announced by Egypt's Telecommunication Minister, Amr Talaat, this is soon to be a thing of the past, as the government is planning to boost the average internet speed across the country to 20 Mbs/second by the end of 2020, according to Shorouk News.

Furthermore, the minister added that an average speed of 10 Mbs/second will be achieved in Egypt within the next five months. Talaat explained that this will reflect an overall improvement in the quality of telecommunication services across Egypt, promising consumers that they will no longer hear phrases like 'try restarting the router' when they reach out to customer support over internet issues - a phrase that's often sarcastically used in Egypt to refer to the country's slow internet speeds.

The proposed amendment pertaining to the punishment for sexual harassment will soon [...] 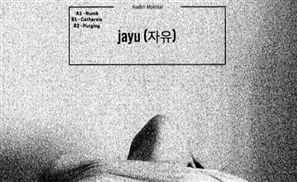