Celebrating their first anniversary with a star-studded bash seems apt for the online shopping site that has all our money. 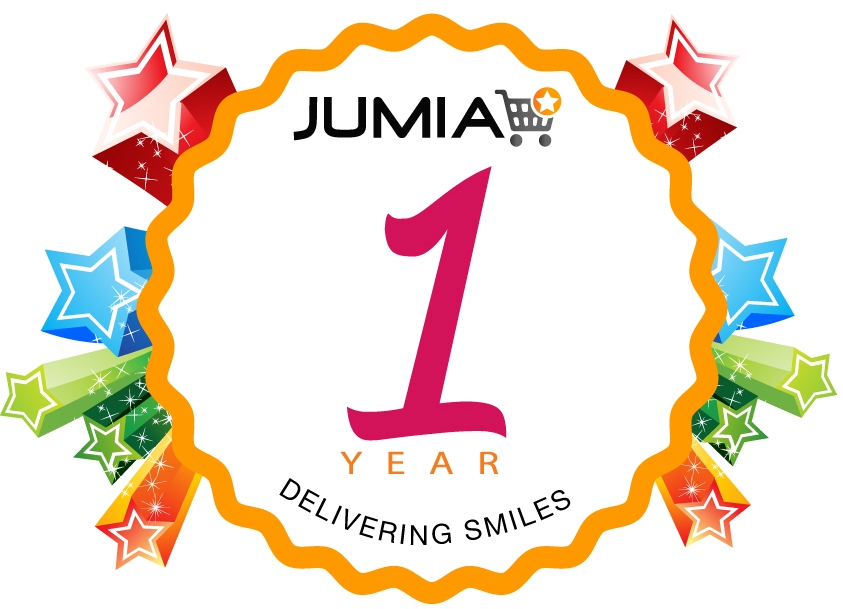 Jumia has helped feed our inner shopaholics time and time again and now the massive online store – which sells everything from Armani watches to Zippo lighters (and plenty of designer clothes, high tech gadgets and home essentials in between) – is celebrating its first anniversary with an über-exclusive birthday bash at the beautiful Fairmont Sky Pool. The invite-only event will see a handful of guest speakers talk about everything e-commerce followed by a brilliant fashion show and a cocktail party and – if our recent spending on Jumia has anything to do with it – the celebrations should be spectacular. In return for maxing out our credit cards on the site, we’ll be treated to some celebrity spotting on the evening (rumour has it that some TV, film and music stars are on the list) that sees DJ Roro take to the decks with his perfect pop mixes and DJ Safi acting as MC. The infamous rooftop is bound to be buzzing, and if you’ve scored an invitation, we’ll see you there with your finest formal wear one – it’s going to be a posh one! 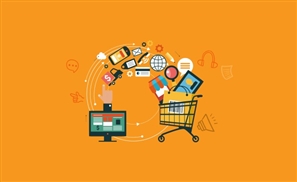 Get ready for 24 hours of stellar sales and crazy discounts this November 27th, as [...] 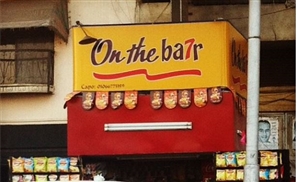 Having teamed up with Jumia to find the best of the worst Egyptian store names, [...] 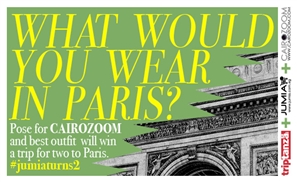 Jumia Takes You to Paris!

Jumia is celebrating its second anniversary this Tuesday, and invitees are getting [...] 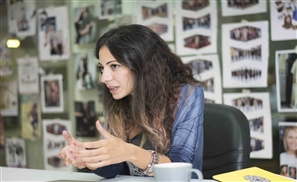 Ahead of its debut catwalk event on Tuesday, we speak to Jasmin Ramadan, the [...]
Week Month Year 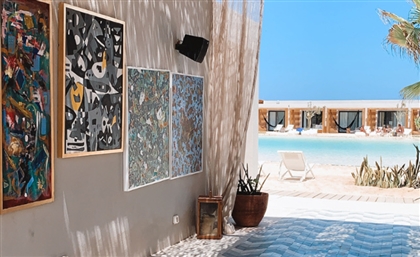 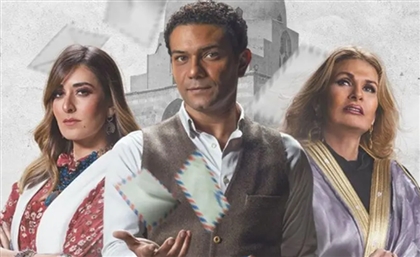