Egypt's own hotshot actor and UNICEF Goodwill Ambassador has been selected as one of 18 international stars to meet the last known male northern white rhino on the planet. 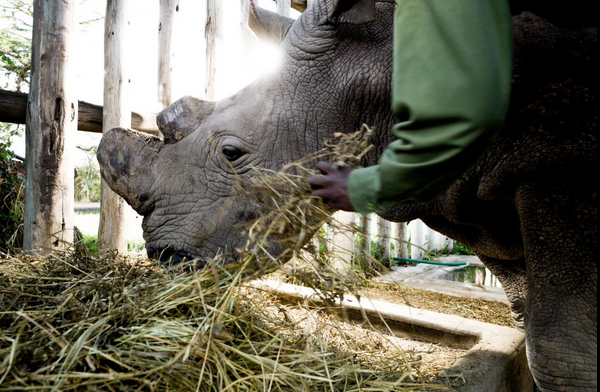 Aside from his work on Egyptian television and on the silver screen, Khaled Abol Naga has garnered the reputation of being an outspoken activist for human and children's rights working as UNICEF Goodwill Ambassador since 2007. Looking to expand is efforts to make the world a better place, Abol Naga was alerted to the #lastmalestanding campaign by fellow conservationist and Dubai-based entrepreneur Hamid Hussein.

Elodie A. Sampéré, the organisation’s communications specialist, told takepart.com: “Hamid is passionate about supporting conservation but rather than directly giving money he wanted to use his connections and company to get celebrity support for rhinos.” Elaborating on his humanitarian efforts Sampéré states that “throughout his involvement with UNICEF, Khaled Abol Naga has frequently addressed difficult and taboo issues affecting children in Egypt, including HIV/AIDS, female genital mutilation, children's rights, street children, and adolescents’ development.” Continuing to praise his efforts, Sampéré points out that “his activism also extends beyond children, and it is hoped he can use his influential platforms to highlight the plight of Ol Pejeta’s northern white rhino to a wider audience.”

Sudan, the ‘last male standing’ is a 42 years old northern white rhino and is believed to be the only male of his species in existence. Attempts to naturally breed has failed, leaving conversationalist to explore artificial methods of reproduction in a last ditch effort to save the species.

To raise awareness of the possible extinction of this magnificent species, a #lastmalestanding campaign was launched garnering interest from celebrities who want use their fame to spread awareness. More celebrities will be making the trip and will be announced in the coming month. 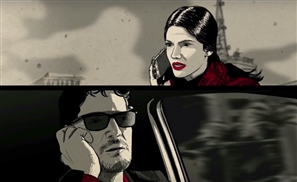 The Dubai International Film Festival committee has announced the cancellation of [...] 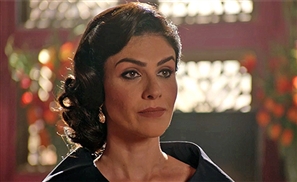 Egyptian Actress Basma Has Just Joined the Cast of Tyrant 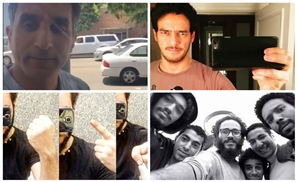 Bassem Yousef, Amr Waked, and Khaled Abol Naga are among the celebrities taking [...] 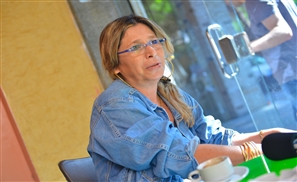 Veteran animal rights defender Dina Zulfikar has been on a decades-long mission to [...]
Week Month Year