While the song is an ode to Amir Eid's wife, Layla, the video, which stars an elderly couple where the wife is apparently dead, is not so straightforward. 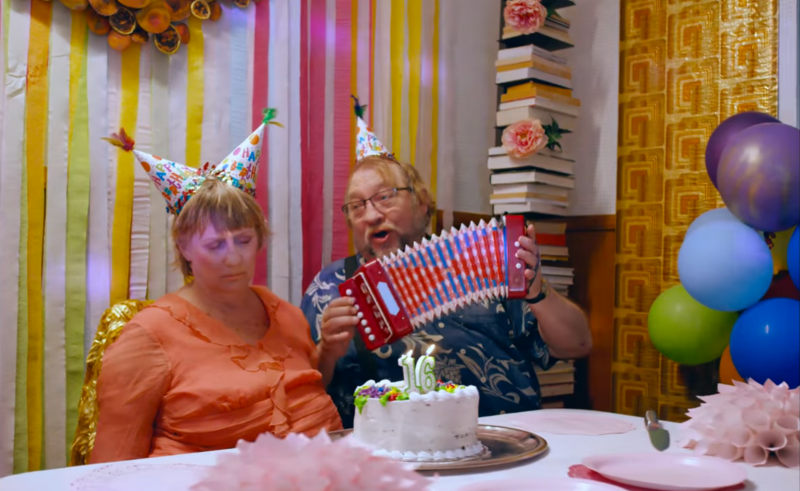 With legions of fans awaiting their every move, Cairokee knows they can’t disappoint, and they don’t. Their new video is fun, creepy, sad, and happy, all at the same time.

The new music video is for their song Layla off their latest album, Drop of White (No'ta Beida). The song’s name is a tribute to Cairokee frontman Amir Eid’s wife, whose name is Layla.

While the song is an ode to the couples’ love story, however, the video is less straightforward. It features an elderly couple, and the woman in it is apparently dead…or in a coma, or something.

“When you put love and death together, it’s kind of like sweet and spicy. It doesn’t really go together, and that’s interesting for a lot of people,” Yassin Koptan, the Egyptian filmmaker based in Los Angeles who envisioned, directed, and edited the video, tells Cairo Scene.In it, the man first tries to wake his wife up, to no avail. Then, he spends time with her, feeds her, watches television with her, and does more or less everything with her while she remains seemingly unconscious. Near the end of the video, she wakes up. Koptan says the meaning behind it is open to interpretation.

“There’s a western element versus an eastern element. The visuals, the story, the actors, are western. The song is an Arabic song,” he says. “But when Americans watch it, they forget the lyrics Arabic, because they get the soul of the song, without having to understand the language.”

The director is also a talented skateboarding, and that sport is actually what got him into filmmaking to begin with. “I wanted to shoot skate videos, so I learned how to film and edit. Egypt doesn’t really present filmmaking as an option,” he said. “What skateboarding represents to me drives me to make movies. And everyone has their skateboarding in a way, everyone relates.”

Some could perceive the theme of his video for Layla as morbid, but that was kind of Koptan’s point. “For Egyptians, I was worried that the whole death element – like, people always perceive things as cheerful, like in conventional music, like Amr Diab, etc. Art is about contrast, things aren’t always completely parallel, so I wanted to present that idea in my work,” he explains. 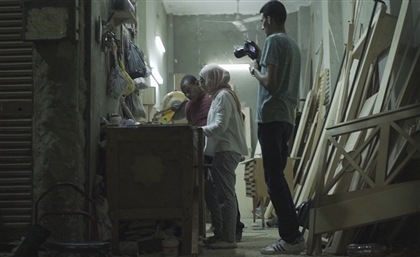 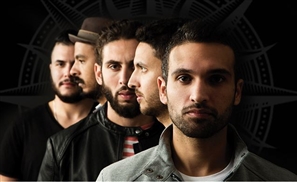