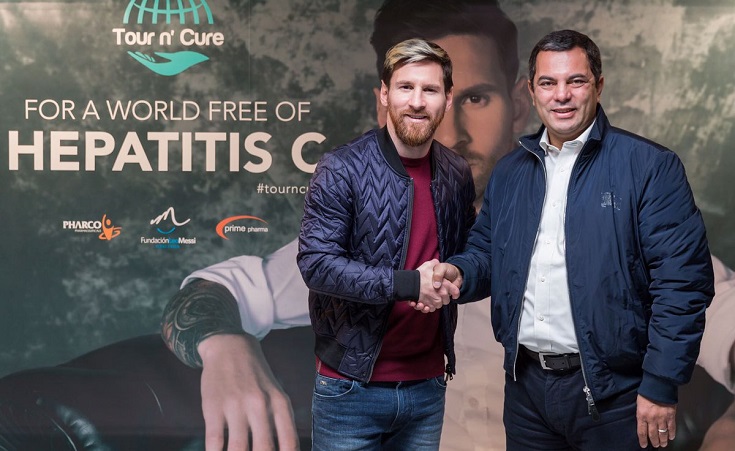 The world-renowned footballer's visit reportedly comes as part of a promotional campaign for Tour n' Cure, which provides Hepatitis C patients from all over the world with affordable medical tourism packages in Egypt where they can be treated for the disease. Messi had agreed to become the face of the medical tourism initiative last year.

According to Shorouk News, Tour n' Cure's press office said that Messi's visit is expected to take place this week and that he would be making a huge announcement to his Egyptian fans during his stay. The campaign did not, however, specify the date on which Messi would be arriving. 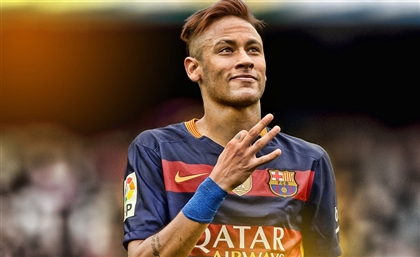 Neymar Jr. Given Property in Sahel as He Becomes the Face of an Egyptian Real Estate Company

Not only will the football star be the first owner of property in the company's [...] 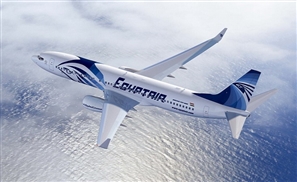 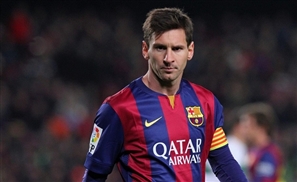 The international football sensation was supposed to touch down in Cairo this [...] 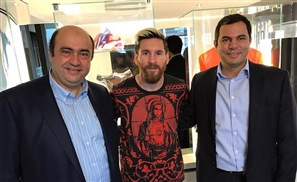 Will Messi Visit Egypt After Signing as the New Face of Egypt's Tour N' Cure Initiative?

Various sources are claiming that Lionel Messi will be joining Dani Alves as the [...]
Week Month Year