This government initiative is giving our storied cities a glamorous layer of depth. 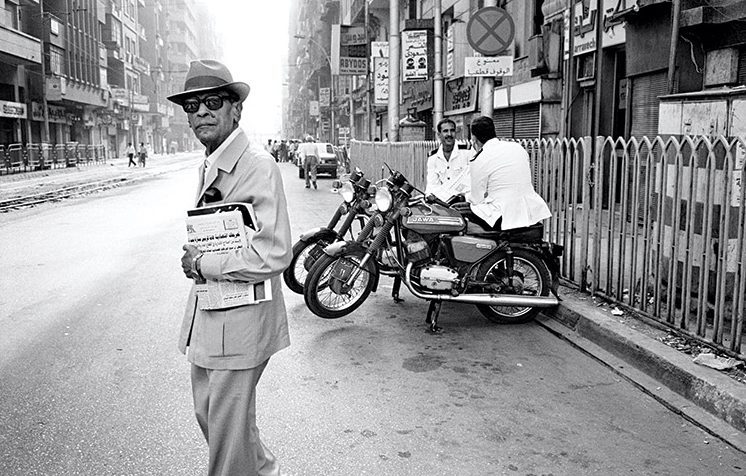 Many a great person has dwelled in the cities of Egypt, and ‘Ash Hena (Lived Here), was born to celebrate that. The initiative by the National Organisation for Urban Harmony (NOUH), in collaboration with the Ministry of Culture, is set to place 100 signs celebrating Egyptian national figures on the buildings in which they lived.

The signs are complete with QR codes that link up to a database compiled by NOUH of comprehensive information about each figure’s life and achievements, in addition to those written on the plaques themselves.

NOUH’s main target with this initiative is young people, whose fingers can sift through pages of this history on their smartphones, introducing them to knowledge of these Egyptian legends through visual queues and internet magic around these cities.

The Chairman of NOUH, Mohamed Abou Saeda claims this would reduce the gap between younger Egyptians and their incredible ancestors, not only putting them in touch with celestial figures like Om Kalthoum, but introducing them to less celebrated, yet not any less great persons such as author Abdel Tawab Youssef, who wrote over 600 children’s books that spread around Egypt and the Arab world.

Notably, as well, this initiative has the potential to map Egyptian cities in a way that gives them depth and makes them more interesting for tourists from around the world. Other cities, like New York, Paris, and Berlin have signage indicating historical spots that you wouldn’t otherwise notice, and other initiatives have created walking tours and interactive art around these locations, making the cities feel alive and immersive.

Egypt already contains around 6,000 historical buildings, and we’ve seen other attempts to recognize the depth of its cities, like Al-Ismailia’s renovation projects in Downtown Cairo, thrive into projects that exploit the wasted potential that congests our streets.