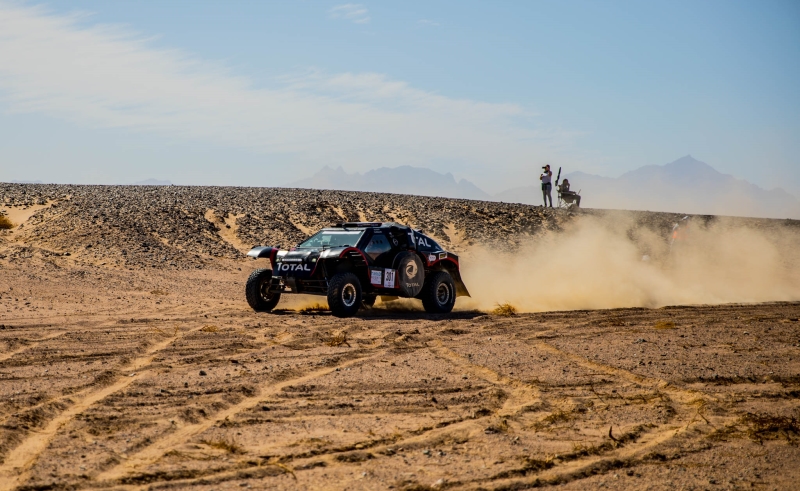 Rahhala Total Racing team were crowned the champions of the modified desert rally car tour at Makadi Heights Rally 2019. Amr Younis from Alpha Rally team also snatched first place at the unmodified 4x4 SUV tour with a performance that left audiences in awe. The heart-pounding rally competition started on December 12th and came to an exhilarating end on December 14th.

"It's official, we have finished 1st and crowned winners of the MHKR2019 Rally... making us the national champions for the 6th time and 3rd in a row," Rahhala Total Racing declared on their official Facebook page. Meanwhile, Alpha Rally Team's Facebook page celebrated their victory with a series of videos.

Spectators and sponsors alike flocked to the event from all over the country. Crowds of rally enthusiasts gathered in anticipation of the 4x4 obstacle challenge and race, and their excitement quickly paid off as the racers blew them away with tight turns and dramatic jumps.

The closing ceremony was held at Makadi Heights Mall, where an invigorated audience of rally fans applauded the participants and cheered for the winners. The crowd was entertained by a variety of Makadi Height's sights and performers, including their very own Heba Shokry as she displayed her masterful poi ball skills. The rally competition was organised by Bosla Egypt in cooperation with the Red Sea Governorate and the Egyptian Automobile and Touring Club, and was sponsored by the Ministries of Defence, Interior, Tourism and Environment. Makadi Heights, one of Orascom Development's integrated towns at Makadi Bay - Red Sea, was chosen to host the event on account of its beautiful year-long weather and incredible potential for sports tourism.

"The city of Hurghada has been selected as one of 100 best tourist cities in the world," said Fady Alphonse, CEO of Makadi Heights and Byoum. "Hence, our strategy focuses on the importance of the close cooperation with different government entities to continue the development of tourist attractions for this city, since sports tourism is one of the most vital types of tourism that we must shed light on."

While this year's Makadi Heights Rally has come to an end, its resounding success brings with it the hope that Makadi Heights will continue to be an exciting tourist hub for all sorts of extreme sports events in the future. 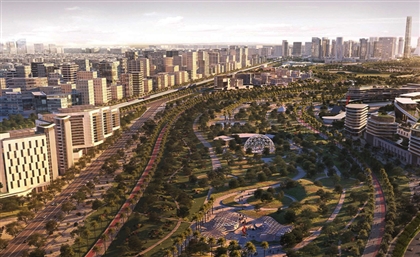 In an effort to address Egypt’s overpopulation problem head-on, the country will be [...] 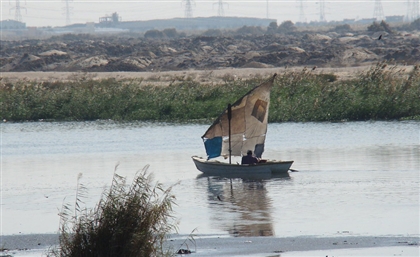