Previous Post
Ramadan Spirit is All Glamoured Up at the Conrad This Year
Next Post
Not Made in China: These Egyptian Art Grads Are Creating Their Own Lanterns This Ramadan

Mall of Egypt will be hosting kheima-themed Sohour nights for the Holy Month of Ramadan. 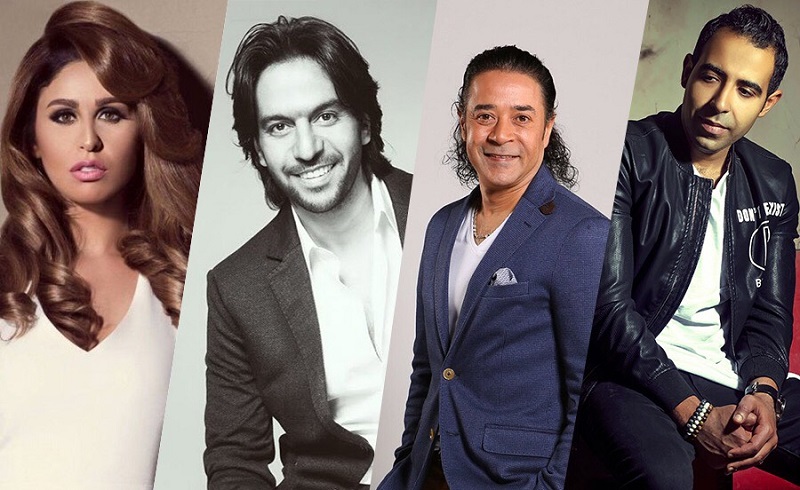 In Cairo, planning with friends and family on where to go for sohour can be a really daunting task. Being such a huge and diverse city, it can sometimes feel impossible to choose between the endless choices on offer across the capital. Well, you know what? Forget all about those other options because this year there is only one place to go. In Roman times, the only place to go really was the Colosseum, in today's world, it's quite obviously the great and grand Mall of Egypt. Thanks to them, all our needlessly convoluted sohour plans have been made so much simpler, yet the food and entertainment are guaranteed to be just as satisfying as watching a gladiator spill the guts of a lion. From their main plaza, they will be offering some delicious and entertaining options which would even impress the Caesars themselves. The struggle is over, citizens of Cairo. Why on Earth would you go anywhere else?

Being dubbed 'Mall of Egypt Nights', the occasion will be held every night until the 23rd of June where the plaza will be flourished in Ramadan-themed decorations. Tamara, Viking, Beit El Ezz, and Ibn El Balad will be the decadently yummy choices on offer to fill up on ahead of the next day's fast. Sohour will be served with some of Egypt's and the Middle East's biggest stars to feast your eyes on in a centre stage. Joe Ashkar, Mohamed Addaweya, Hossam Habib, and Medhat Saleh, along with Mai Selim, Nicole Sabaa, and Ayda El Ayoubi are among the big names who will be performing, where they will be taking us into the small hours of the night just before its time to lower your cheeky gazes.

If you're a bit of a lavish spender, you can become an even bigger lavish spender by taking part in the raffle. Spend some serious dough and you may become one of two lucky winners of a 50,000 LE cash prize at the end of the month. We'll take those odds! Imagine all the goodies you can drown yourself in with that. Just try not to burn it all in one day will you? Actually, scratch that. Go live it up a little like a Roman aristocrat. Paint the town red like Nero did!

So escape the crowds and the hustle and bustle of Cairo, head out to Mall of Egypt, live like an emperor, and eat a sohour big enough to hibernate for the whole month. That counts as fasting doesn't it?

Check out Mall of Egypt's events page on Facebook for more info. 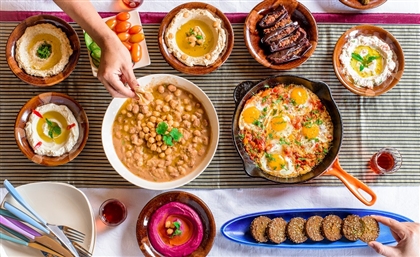 Local food retailers Gourmet Egypt are sourcing the finest the country has to offer [...]