These include electric cars, blocking of entrances and even even more police presence. 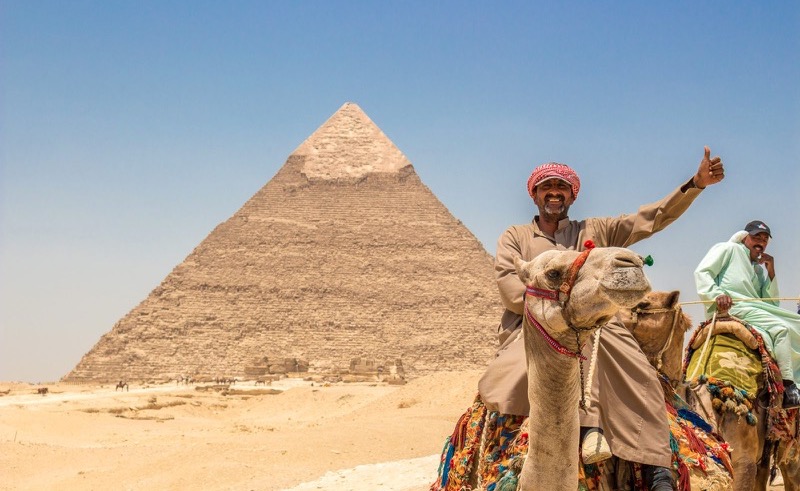 An EGP 400 million development plan at the pyramids of Giza has been announced and is set to include the introduction of electric cars that will transport visitors at 5 minute intervals from the entrance to the archeological area itself.

In an attempt to rehabilitate the deteriorating state of the Giza pyramids site, the upcoming renovations will focus on the area’s infrastructure and will include the closing off of the Mena House Hotel entrance, aiming to have only one point of entry, the Fayoum entrance. The whole site will also be secured by the police, according to Egypt Independent.

The developments, promising to alter the site significantly towards the better, will have designated areas for the now dispersed vendors, camels and horses. Described as “an open zoo” by the general supervisor for the Giza Pyramids area development project Mohamed Ismail, the site will be connected to the Egyptian museum set to partially open later in 2018. Ismail explains that they are still however looking for a financier for the buying and maintaining of the electric cars.

With Egypt’s tourism sector recovering and coming back strong with a 55 percent increase in tourist arrivals in the beginning of 2017 and a growth of 211.8 percent in tourism revenues at the end of 2016, according to Egypt Independent.