Previous Post
Quiz: Which Egyptian Drama Queen is Your Spirit Animal?
Next Post
The Egyptian Artist Who Returns to His Hometown to Leave Masterpieces Behind

Mayor of Venice: Anyone Shouting Allahu Akbar in the City Centre Will be Shot by Snipers 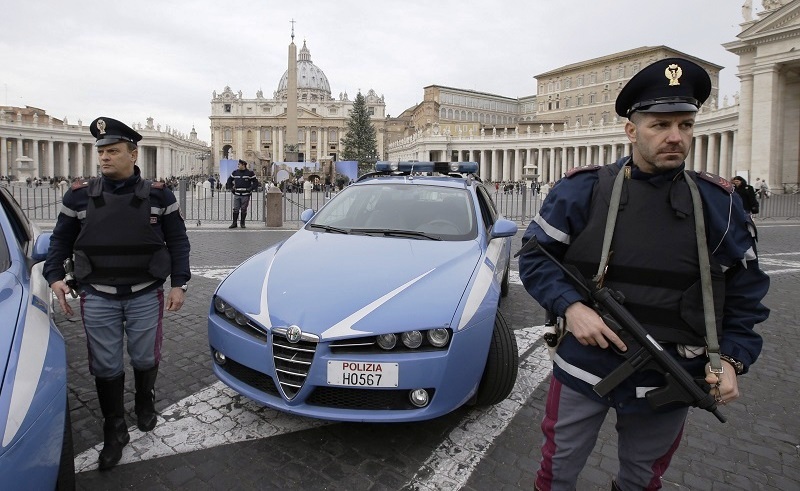 Following a tragic terrorist attack on Barcelona's central La Rambla street over a week ago, which left 14 pedestrians dead and over 130 injured, the mayor of the popular Italian tourist destination Venice announced that anyone shouting 'Alahu Akbar' in the city's central St. Mark Square will be shot dead by 'snipers' if he/she takes more than three steps, The Independent reports. 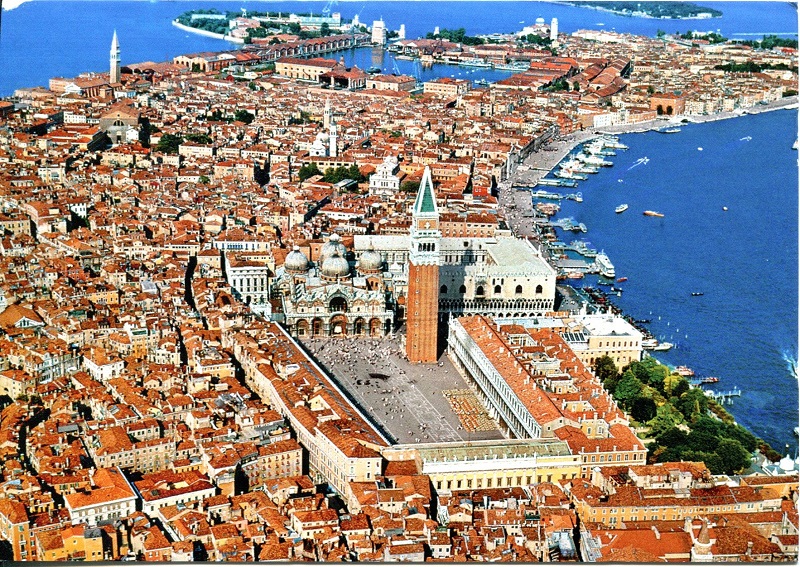 "A year ago, I said after four steps. Now, after three," says Brugnaro according to The Independent, emphasizing on his indifference towards political correctness."I am politically incorrect. I would shoot, we would shoot."

Mayor Luigi Brugnaro, who was elected into office in 2015, further revealed that 4 extremists plotted to blow up the city's  Rialto bridge a few months ago before getting arrested by authorities, prompting the city's police to step up security measures in order to secure the city's residents and tourists. 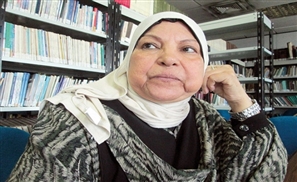 Video of female Muslim scholar resurfaces amid Cologne sex attacks as she justifies [...] 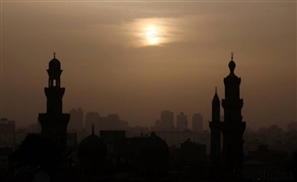 The Tahab Foundation released information from a poll on the role religion plays [...] 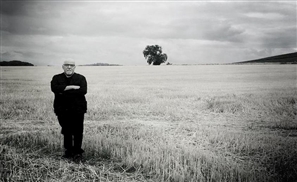 The Brazilian author has just gained a lot more fans and followers from the Muslim [...]
Week Month Year