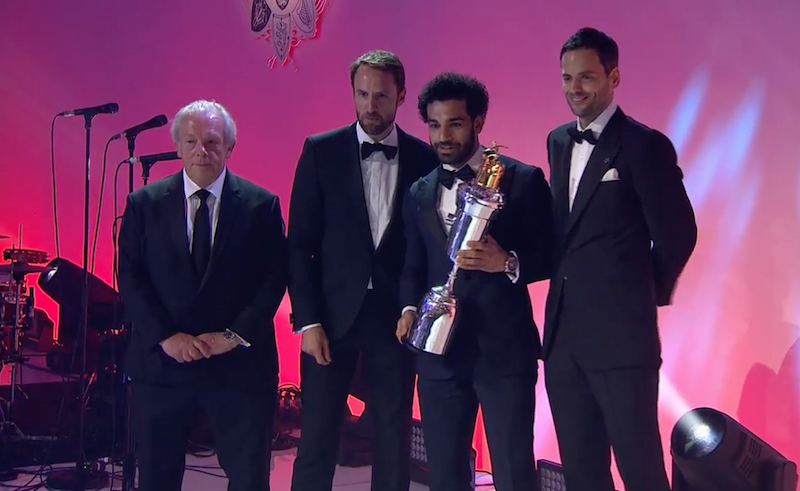 One year after becoming Liverpool's first ever Egyptian player, and spearheading the Egyptian National Team into the first World Cup since 1991, Mohamed Salah has just been voted by England's Professional Footballers Association (PFA) as player of the year. The PFA is the world's oldest and most prestigious sport trade union - in other words, it's a BIG deal.

Earlier this evening, in the Grosvenor House, a historic luxury hotel in Central London, Salah collected the award after scoring a record 31 goals in the Premier League, the world's most-watched football tournament. The breakthrough adds another entry to Salah's long list of firsts, as he officially became the first Egyptian to be granted the highly-competitive title. The title is awarded after collecting votes amongst the players of the Professional Footballers Association.

Prior to the announcement, it was speculated that Salah's closest competitor for the title is the Belgian Kevin De Bruyne, a 26-year-old Manchester footballer who has previously been named Germany's Footballer of the Year back in 2015. In addition to the title, Salah also made PFA's Team of The Year Award, which was dominated by Manchester footballers, leaving Salah as the only Liverpool player to make it this year. 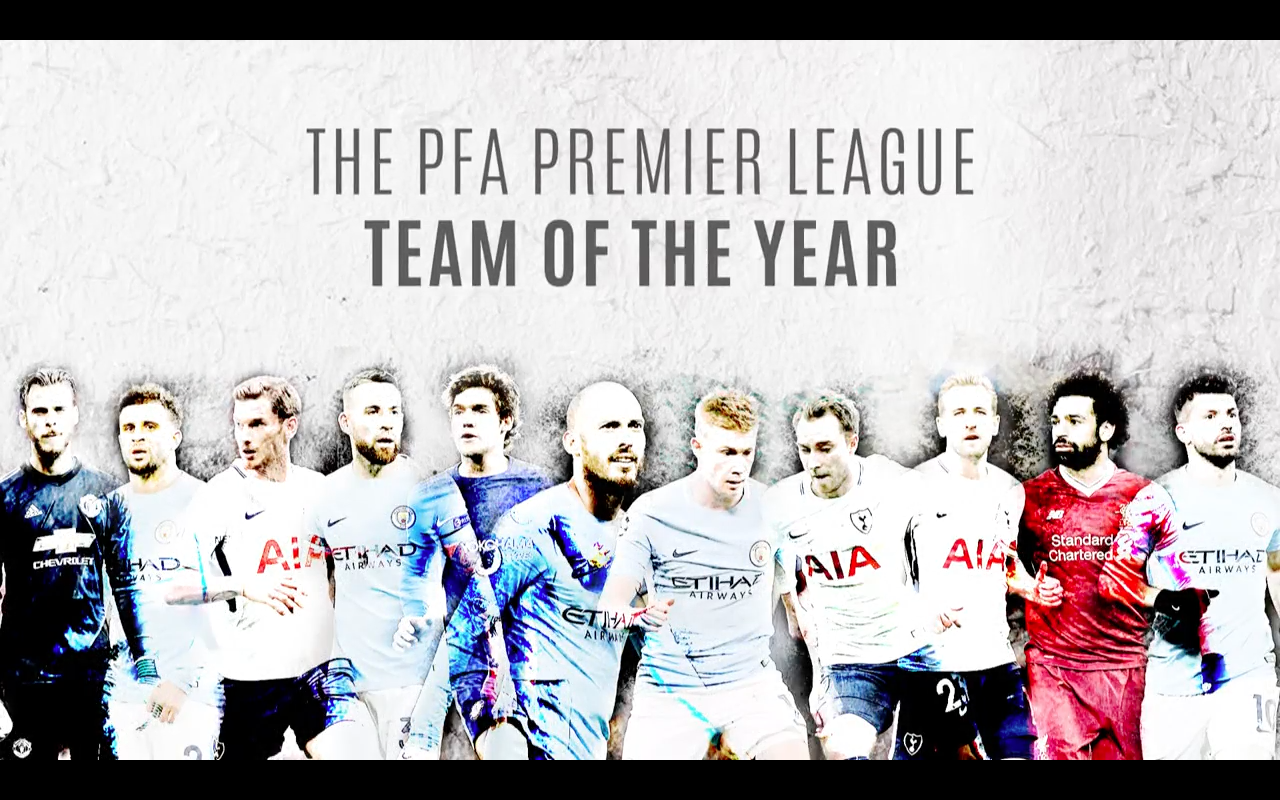 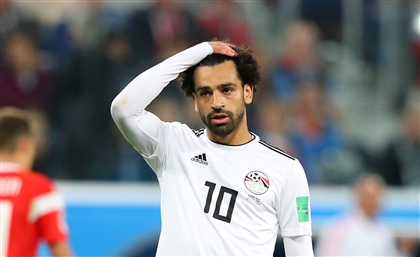 Ammar El-Adawy will be joining a team of 11-year-olds from all around the world, [...]
Week Month Year