Bringing international attention to contemporary art from Egypt and the MENA region, an auction at Sotheby's set several new records. 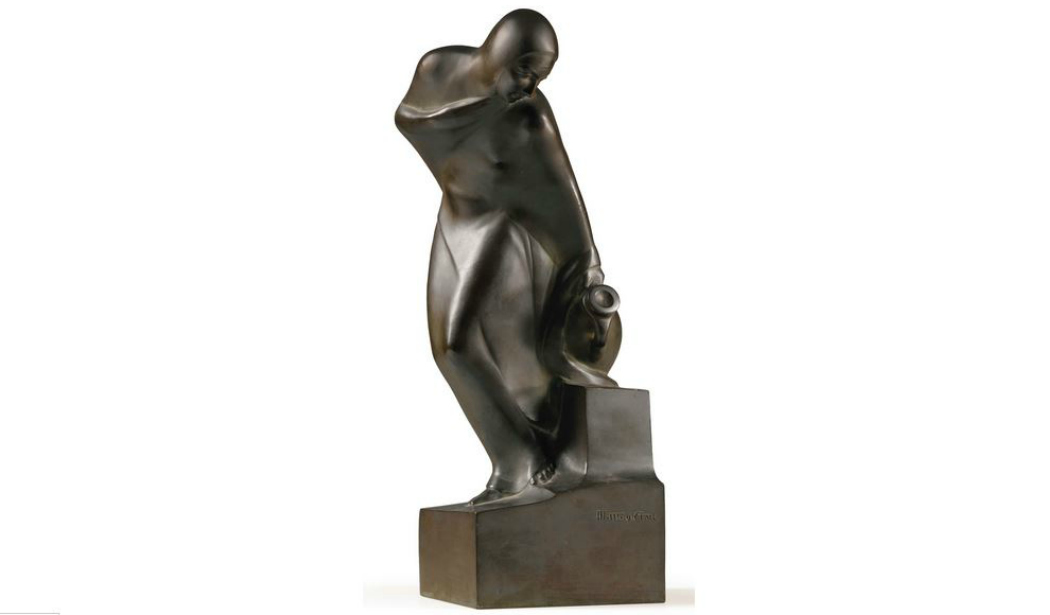 A recent auction of modern Arab and Iranian art at Sotheby’s in London set six records for price of works sold from the region.
The 2015 iteration of Sotheby’s 20th Century Art - A Different Perspective took place on December 2nd and was led by a work from Egyptian artist Mahmoud Mokhtar. Mokhtar's sculpture, Nahw Ma’a ElNil (On the Banks of the Nile), was estimated to sell between £30,000 - 40,000 - but, when the auctioneer’s gavel fell, the final sale price was £317,000.
Several other auction records were set by Egyptian artists Mounir Canaan and Ezekhiel Baourkh.

Commenting on the unprecedented sums paid for works that have been traditionally pushed to the margins, Tessa Kostrzewa, the Head of Auction Sales at Sotheby’s, said, “Today’s collectors are increasingly interested in artists who were previously on the fringes of the international art scene, but are not receiving acclaim. For some, it represents their first time on the international stage."

As more collectors acquire tastes for art from Egypt and elsewhere in the region, Egypt could once again be seen internationally as a location for some of the best contemporary artists. 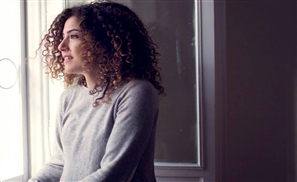 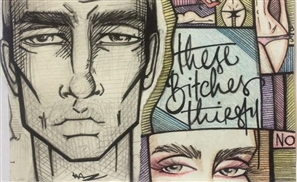 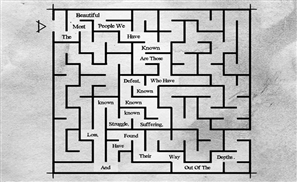 We've all seen that enigmatic 'FD' stamp at the bottom of artworks we can't help [...] 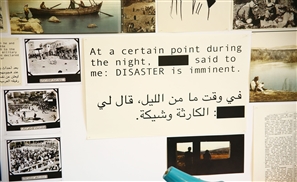 Deutsche Bank's Artist of the Year is Egypt's Basim Magdy

After a hit exhibition at this year's D-CAF, Basim Magdy has been recognised by the [...]
Week Month Year