Is money laundering in fashion? 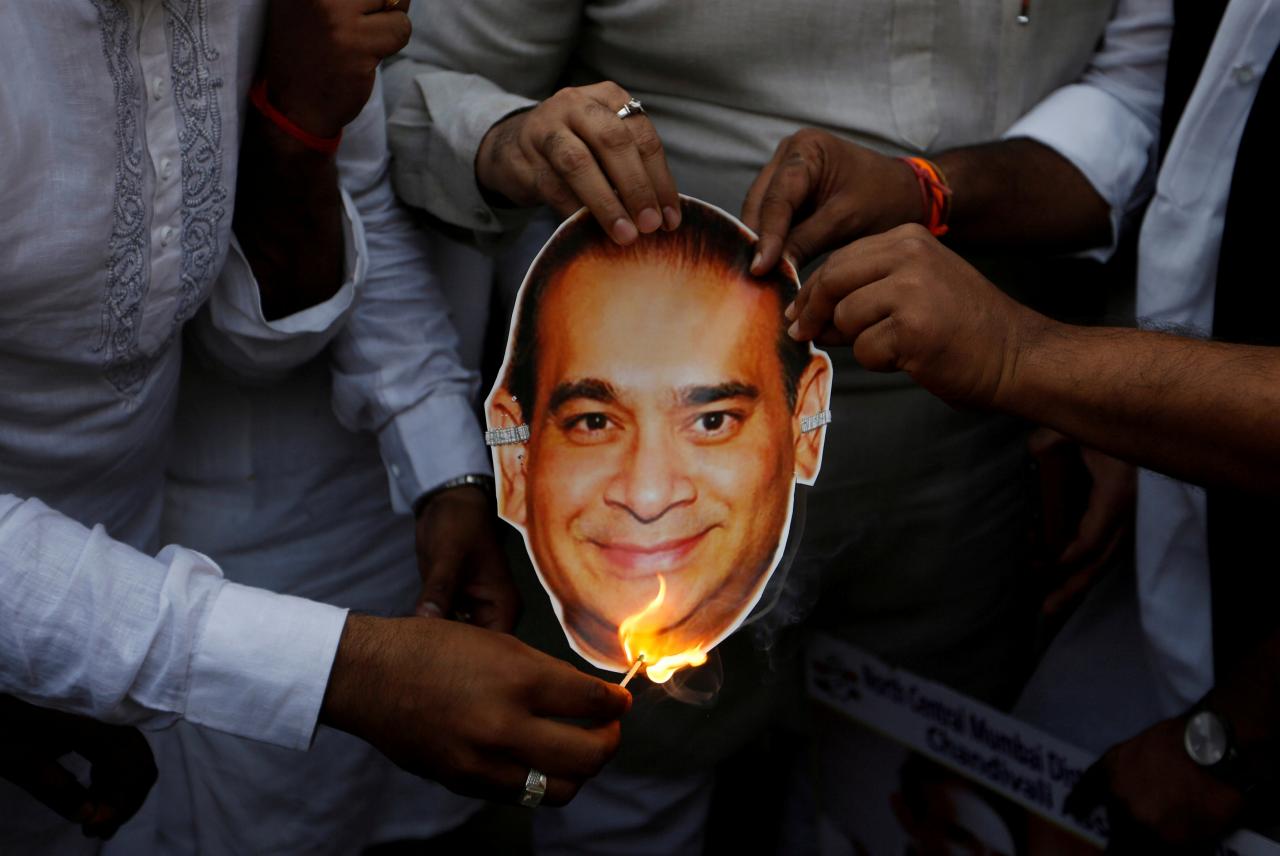 In a spot of criminal news this fine Thursday afternoon, Diamond merchant, money launderer and wanted fugitive Nirav Modi is suspected to have arrived in Egypt, according to the Times of India.

The owner of Nirav Modi Jewels, a self-proclaimed luxury diamond jewelry house with branches in the US, the UK, Hong Kong, Macau, and India, had been accused of perpetrating a $1.8 billion fraud by Punjab National Bank (PNB).

The state-owned bank reported to India’s Central Bureau of Investigation (CBI), which has been tracking him ever since. He was recently traced to Dubai. but went under the radar, and he’s been suspected to have traveled to Egypt.

Modi was listed on Forbes’ India’s Richest 2017, and Billionaires 2017, but was dropped off the latter in 2018. He’s currently worth $1.8 billion according to Forbes. 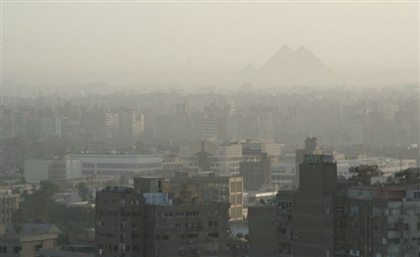 WHO Ranks Cairo as World’s Second Most Polluted City 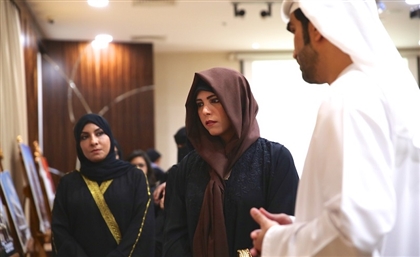 The whereabouts and status of Sheikha Latifa bin Rashed, one of the ruler of [...] 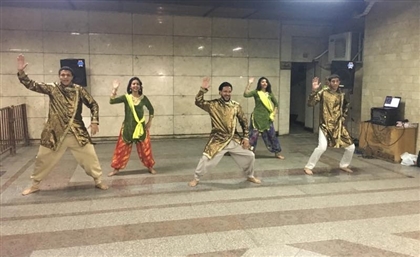 A campaign celebrating Indian independence was launched by the Indian embassy to [...]
Week Month Year