Another embarrassing statement by Zamalek FC's chairman who insists ghosts are ruining the game of football. 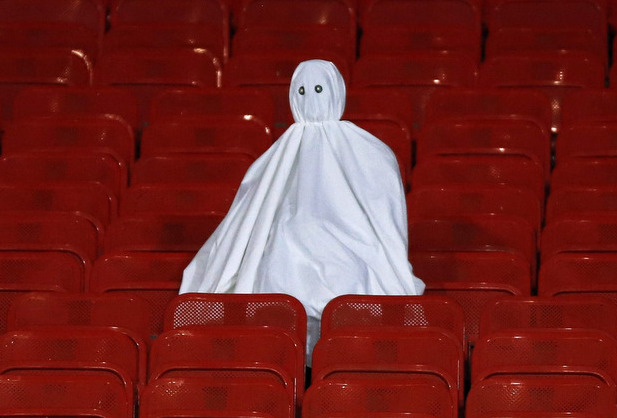 Usually when a team ‘suspiciously’ loses a game, they tend to blame the referees. However, when Zamalek loses a game, its chairman Mortada Mansour blames the outcome on the interference of ghosts.

Loathed by even his own team’s fans, Mansour is arguably the sorest loser that ever was. On Tuesday, Arab Contractors faced off against ENNPI and lost 4-0. Hoping to reiterate the call that ENNPI is using magic and ghosts to win, Mansour appeared on television to explain the loss. "It was a match between ghosts," Mansour told TEN TV channel after the match. Continuing to try to make his absurd point he claims that “ENNPI team must know that this is not football. As we have procedures to fight doping in football, the Football Association must find a way to face the ghosts.”

Clearly delusional, Mansour doesn’t explain how he would eliminate ghosts from the game of football, but insists "Magic exists according to the Holy Quran, but this mustn't be in football. The football association president and both the refereeing and competitions committees' officials must all watch the match. It was not a normal one."

Embarrassingly, this is not the first time that Mansour has chosen to blame spirits, as he leveled the same complaints earlier this season claiming that ENPPI coach was secretly using magic.

Hopefully the league won’t embarrass itself by considering these claims, as the likely reason for the loss is not because the use of magic or ghosts, but rather because ENPPI is a good team even if they are lucky. 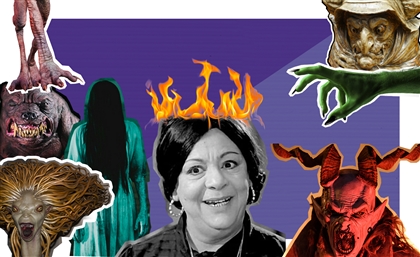 Traditional Terrors: What Egyptian Parents Use to Scare Their Kids into Obedience

How else were your parents supposed to get you in bed early, Dalia? Logically? Not [...] 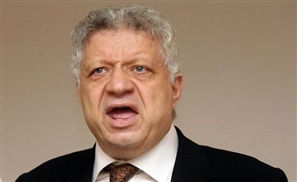 Mortada Mansour Sentenced to One Year in Jail 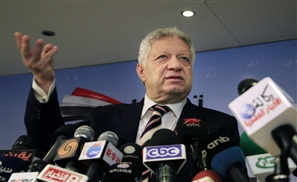 The outspoken football club chairman is at loggerheads with the Ultras White [...] 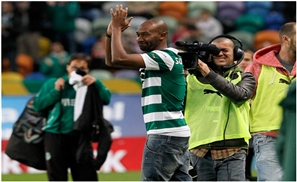