Egypt's Financial Supervisory Authority (EFSA) ordered the real estate investment company to take down a billboard that had been displayed above Cairo’s key bridges. 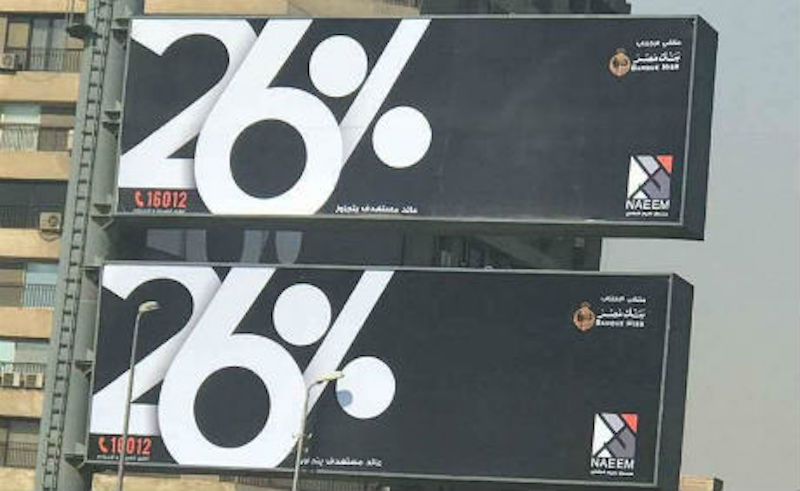 Naeem Holding for Real Estate Investment has been ordered to take down a billboard advertising an investment fund, due to its potentially misleading nature.

Egypt's Financial Supervisory Authority (EFSA) ordered the real estate investment company on Sunday to take down a billboard that had been displayed above Cairo’s key bridges, saying that the billboard, which contained the Naeem Holding and Banque Misr logos, could lead people to believe that Banque Misr is offering a 26 percent rate on deposits.

The billboard depicted a large “26%” against a black backdrop, with the company and bank’s logos. According to Ahram Online, Banque Misr released a statement explaining that it is not behind the billboard and that its only involvement to receive the private placement offering for Naeem's investment funds. 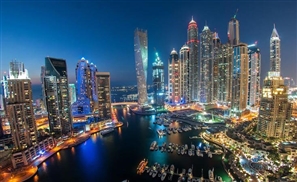 Not content with Egypt's burgeoning satellite city scene, Egyptians seem to be [...] 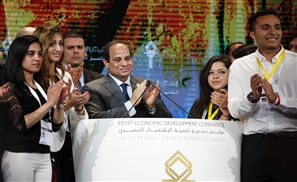 How #EEDC Will Affect Every Egyptian

We speak to young entrepreneurs Mohamed Nagaty and Karim Diab of Eat Franchise and [...] 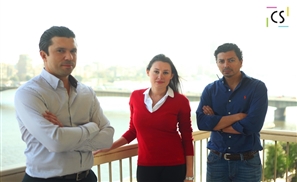