A new anti-terror law is in the making, and while it fights terrorism, it also fights the freedom of the press, according to Egypt's Journalists' Syndicate. 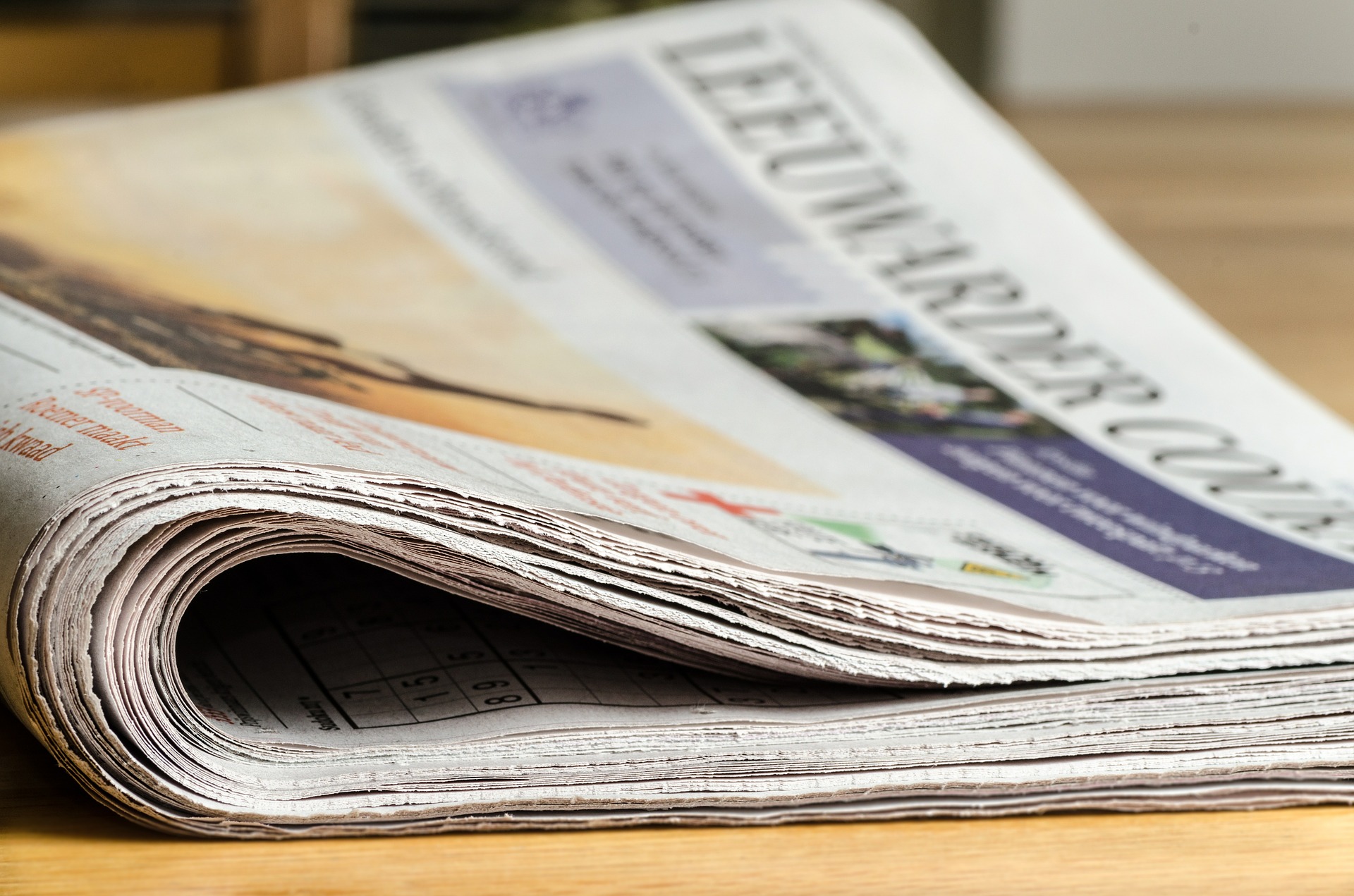 A new anti-terror law is being drafted to ensure that no one reports “false information on terrorist attacks that contradict with official statements,” al-Ahram Online reported.

The Egyptian Cabinet approved this new legislation after President Abdel Fattah Al-Sisi ordered stricter laws to counteract terrorism following the assassination of Egypt’s top prosecutor, as well as in response to misleading information regarding the death toll in Sinai few days ago.

However, “this new legislation will violate the constitution,” Gamal Abdel Rehim, under-secretary of the Journalists' Syndicate said.

If this new law is passed, press freedom will be limited to publishing only official statements made by the government or military, which in turn means that digging out corruption or providing accurate information that contradicts what the officials said will lead to a minimum prison-sentence of two years. 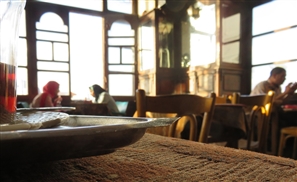 Omar Refaat pauses to take stock of the state of our country, and in an extended [...] 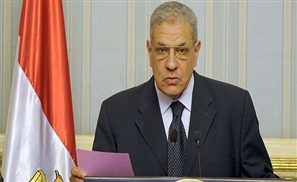