The show goes deeper into the never-ending abyss of Ancient Egypt. 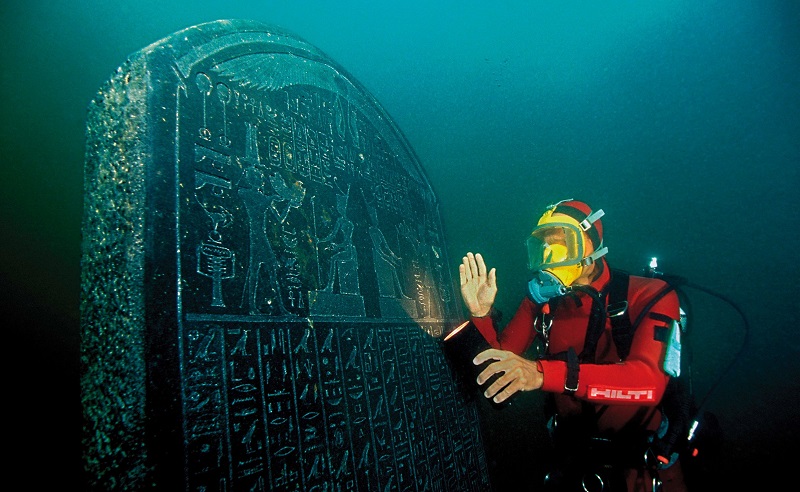 The show, which will be shown on National Geographic in October, is part of a larger 10-episode series that also looks at sunken treasures, wreckages and cities in the Gulf of Mexico, the Indian Ocean the Baltic Sea and the Atlantic Ocean. The Egypt episode has been reported as being named 'Egypt Lost City Drain' by Egypt Independent.

Shooting in Egypt took place in the Nile, as well as Aswan and Alexandria, and undertaken by a British crew and delegation lead by Egyptologist, Robert Bianchi. The documentary is said will also focus on the new emerging technologies that have helped archaeologists and scientists undertake more precise and conclusive underwater exploration of antiquities. 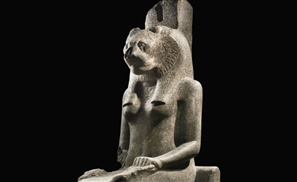 A collection of potentially looted artifacts, including a statue worth millions, [...]