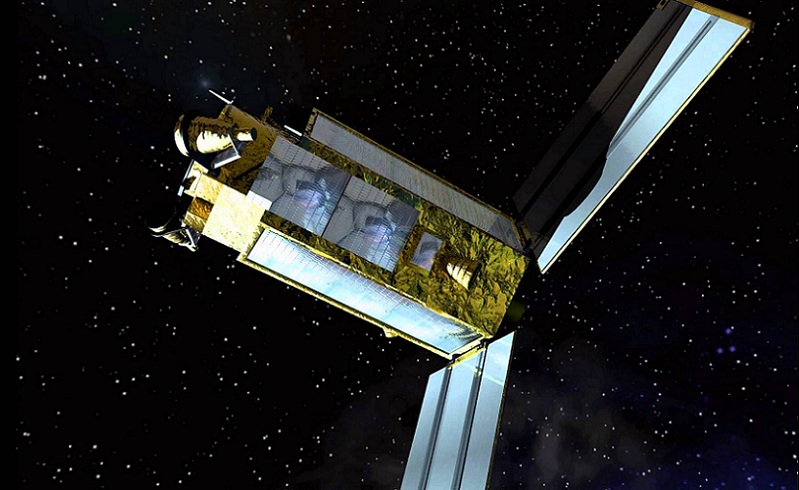 EgyptSat-A – an earth remote-sensing satellite which was collaborated between Egypt and Russia – will be launching from Russian ground on a Soyuz-2.1b rocket come December 27.

The satellite – which is also known as MisrSat-A – is Egypt's third Earth remote-sensing satellite, and is built by our National Authority for Remote Sensing and Space Science, along with RKK Energiya in Russia. The deal, according to Sputnik International, costs $100 million.

The satellite is a new and improved version of EgyptSat 2 (MisrSat 2) which is, yes, Egypt's second satellite, and was also jointly built by Egypt and Russia.

EgyptSat-A will reportedly be this year's last Russian space launch. 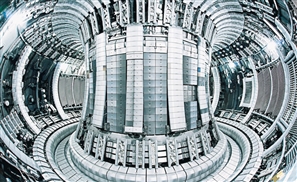 Cairo's recent deal with Russia for a nuclear reactor may already be outdated with [...] 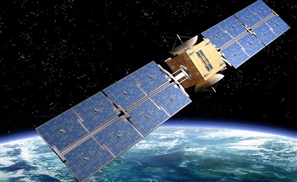 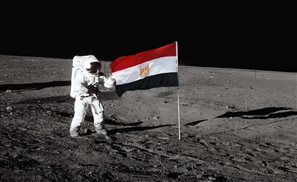