A small price to pay for an experience of a lifetime. 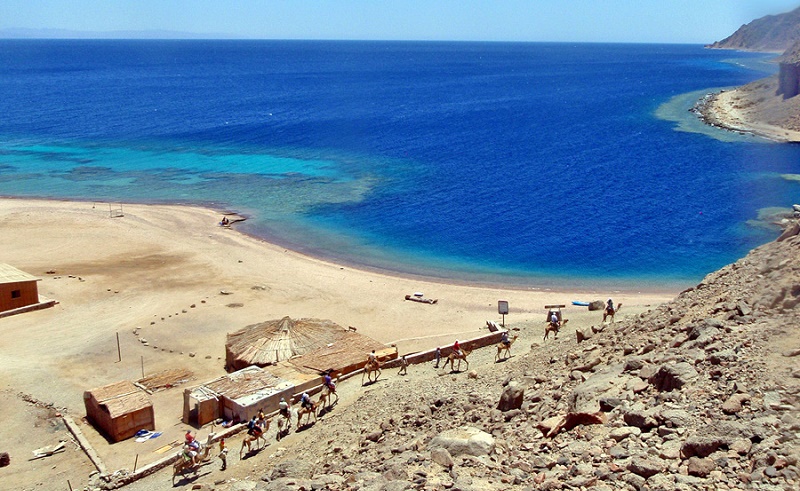 Yesterday, The Official Gazette published that the Ministry of Environment has made several administrative decisions to regulate both touristic and local activity in Egypt’s natural reserves. Among those decisions is a permit system that will apply visit fees that cover entrance and the use of the natural resources in said reserves, including camping, swimming and various water sports.

Protectorates and natural reserves include Ras Mohamed, Saint Catherine, Taba, Nabq and Abu Galoum in the South Sinai Governorate and Wadi El Gemal, Gabal Elba and the Northern Islands in the Red Sea.

Decision No. 204 of 2019 of the Ministry of Environment enforces a fee of $5 per foreigner and EGP 25 for Egyptians for daily visits between, while children under seven years old are exempt. For a foreigner entering with a small car, the entrance fee requires an additional $5 and for a big car $10. The fees double in the evening for all.

The Ministry of Environment's Natural Reserves sector is also to be imposing fees on diving yachts bigger than 30 meters in the Red Sea and South Sinai reserves, ranging between $10 and $60. Officially one of the prime minister’s assignments, the implementation of said fees will be in accordance with the concerned governorates.