We're no monorail experts, but this looks sick! 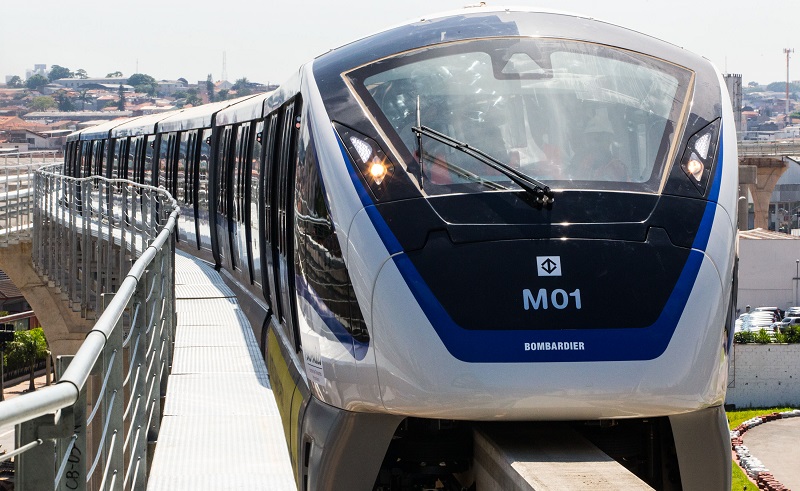 The new monorail system previously announced by the Egyptian government, aiming to link Sheikh Zayed and Central Cairo to the planned New Administrative Capital, is well underway. Earlier this month, it was announced that Canadian construction company, Bombardier, along with Egypt's Orascom Construction and Arab Contractors, will be building the infrastructure of the project and supplying the driverless monorail cars, as well as being responsible for operations and maintenance for the next 30 years.

So far, media reports on the project have mostly resorted to using footage of the monorail cars that are said to will be used in Egypt, however they've been mostly from other countries or projects. A new video by Bombardier is here to tickle our imagination on what the project will look like upon completion, which the government said should take up to 36 months.

The project is divided up on two main lines, one linking Sheikh Zayed with Cairo Metro's third line in Attaba, Downtown Cairo, with a total distance of 35 kms and including 10 stations. The second line is connected to the other end of Cairo Metro's third line in Nasr City, linking the eastern Cairo district with the New Administrative Capital through a route that will cross through New Cairo, with 22 stations planned along the route. Its total distance will be 53 kms. 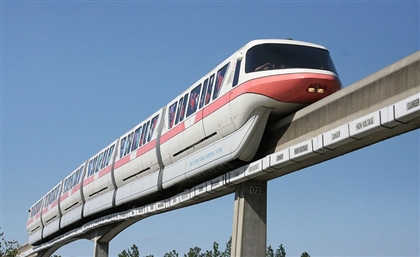 Upon completion, it will carry up to 15K passengers per hour. [...]