No Croissants for Syria

Syrian rebels in Aleppo have issued a fatwa, banning people from the flaky, buttery pleasures that only a croissant can give...

Who hasn’t daydreamed about sitting in a Parisian-like café enjoying a hot cup of tea and a freshly baked croissant on a cool, autumn day? Not only have Syrian rebels banned their women from wearing make-up and tight clothes and condemned people who don’t fast to a year in jail, now they’ve taken away their hopes and dreams of meeting their soul mate while eating a crescent-shaped pastry.

The Sharia rebel committee in Aleppo, Syria is claiming that croissants are “haram” because they represent European victory over Islam. They have issued a fatwa on the their Facebook page banning the French pastry. It’s no secret that these rebel committees are insane extremists. There are, however, civil movements working to try and prevent these extreme fatwas popping up way too often in Syria. Samir Nashar, member of one of these opposing coalitions called FSA, has called upon the Aleppo population to help their cause and try to prevent further extremist laws being enforced.

If you didn’t already feel super bad for Syrians, I’m pretty sure you do now. We cannot imagine a world where we are deprived of a basic human right like buying an overpriced croissant at Paul for Friday brunch. As Kanye West put it: “Hurry up with my damn croissants!” So, come on Aleppo-ians, unite and fight for your croissants, your make-up and your tight clothes. 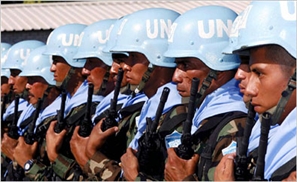 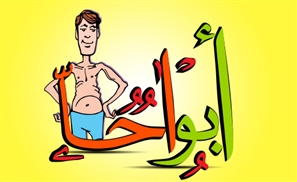 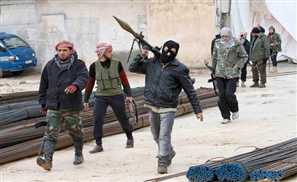