The future is getting scarier and privacy is becoming non-existent with the rise of Micro-Drones... 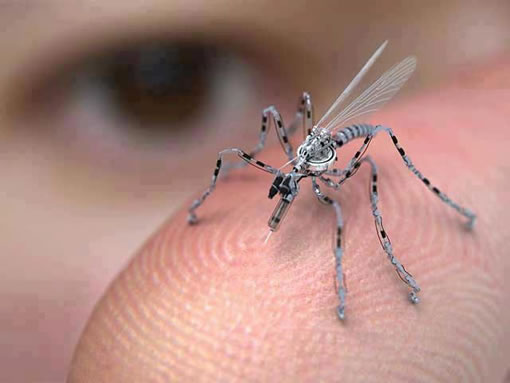 Back when I was a child, I could remember clearly understanding the concept of privacy, always being told not to touch my private spot in public, and not to talk about family matters because they were personal. As I grew up ,technology changed the idea of privacy and before long I was convinced that anything I did online was being watched by 'Big Brother'. Turns out I was right, and soon the world found out about the NSA PRISM project. I figured that if I stayed offline then I would be safe to think, but this time I'm wrong.

Earlier this year, the U.S. Congress passed a bill that makes it easier to get a license to fly drones in U.S. airspace by 2015. Americans already have no problem using drones in Afghanistan, Yemen, and probably just about everywhere. What is scary about all this is how small the technology is getting. Amie Stepanovich with Electronic Privacy Information Center in Washington, D.C. forewarns about the greater effects drones have on privacy:

"There are contracts between the Department of Defence and companies that are developing facial recognition technology in order to put that technology on drones and they talk about identifying dissonance in crowds," she explained. "These contracts are talking about not only being able to identify who you are but collecting the information when you're engaging in this activity in the United States."

"It's actually very scary some of the things that drones are going to allow us to do," Stepanovich added.

If that isn't scary enough, they are actually building drones so small you wouldn't even notice them. The future of drones lies in mimicking nature. The U.S. has an old drone that looks lie a dragonfly, the French are creating a flapping wing bio-inspired micro-drone, while the Netherlands have made their own version that looks like a parrot. It won't be long before they have mosquito drones stealing DNA samples, or even worse: infecting us with their designer viruses.

It really seems like a sci-fi movie. You know the one where robots surround us all the time and then one day decide to kill all humans? I believe it was called Terminator and unfortunately, just like in the movie, in doesn't end well for any of us, except for that one guy.

So how far away our we from this being reality? Why don't you decide? Here is a crazy video of things to come: 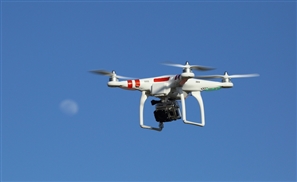 Drones and Sex Toys Seized at Port of Sokhna

Illegal toys were found hidden in shipments arriving from China. [...] 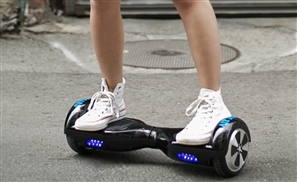 The year's almost over and we've got the scoop on the coolest gadgets you can get [...] 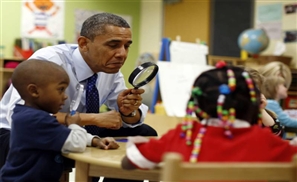 The PRISM programme has people up in arms, concerned about their privacy and [...] 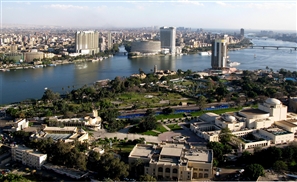 The Washington Post recently broke a story about a secret US drone base in Saudi [...]
Week Month Year