No Shame In My Game: Defying Taboos & Misguided Beauty Concepts

No Shame in My Game is a stunning and enlightening new digital campaign that aims to challenge Egyptian society's stereotypes and prejudices. 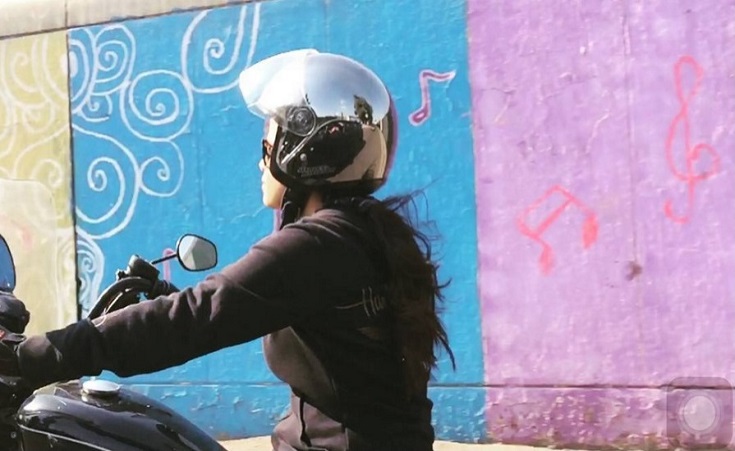 It seems that, no matter what you do, people will always find something wrong with it – someone will always disapprove, so you might as well just do your thing and not let it get to you. This is exactly what No Shame in My Game is about. While it sounds like something you would say while snapping your fingers in a Z-formation, the digital campaign actually aims to challenge prejudices and preconceived ideas, and shine a light on positive examples and people who live by their own values. Names such as Ego Communicate CEO Nayrouz Abouzid, social media sweetheart Mohamed Mekawy, and others have endorsed the campaign.

Abouzid reveals her innermost fears and insecurities to spread the campaign’s message, saying, “My mom had been telling me I was the prettiest since I was born. I believed it, until one day I realised that it wasn’t the case.” Another face for the campaign is former Harley Davidson Egypt Sales Manager, Dina Wassef, who quit her lucrative corporate job to pursue her passion for painting.

Society would tell you Dina Wassef is 'crazy' and Nayrouz Abouzid is not ‘that pretty’; however, as Abouzid herself put it, “people disliking me doesn’t keep me up at night!”

At a time when a person's value is determined by how much money they make or how many heads they can turn, No Shame in My Game is a much-needed wake up call; a reminder that a person's value lies not in their appearance or the facade they put up. 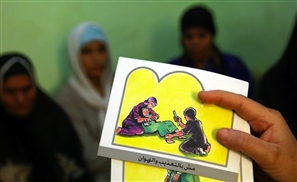 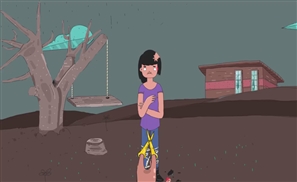 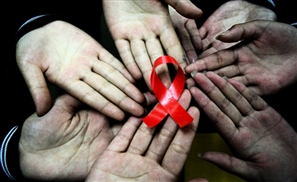 It's World AIDS Day, and although the disease is still considered one of Egypt's [...] 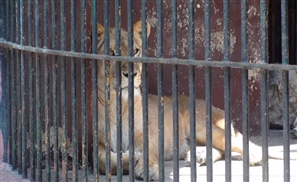 Throughout September, we focused on animal welfare and the many abuses animals face [...]
Week Month Year