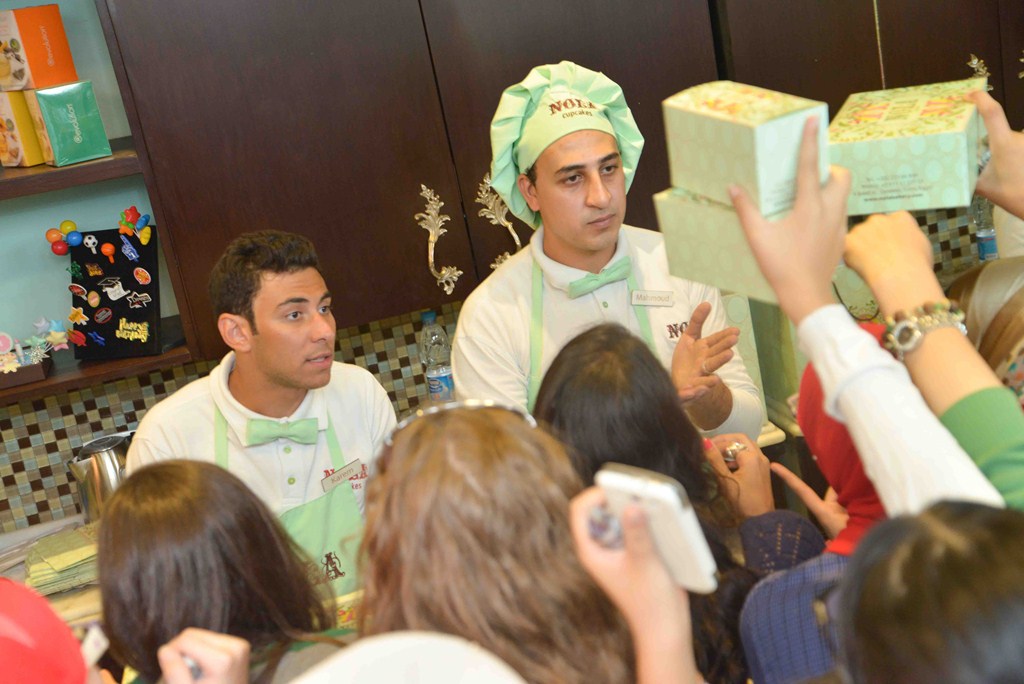 It started off as just a tiny sprinkle on Cairo's pastry scene. Millions of munches and 3ezomas later, Nola Cupcakes is on course for world domination, a world filled with Red Velvet houses, Nutella Twix roads and Cream Cheese Cronut clouds.

Following on from their Zamalek re-launch and with spots now in Mohandessin, Heliopolis, Rehab and Maadi fluffy overlords of all things cupcake are opening up in the New Cairo's top mega mall so finally all those gated communities will never have to leave their gates and can live inside their Marble and Macaroon houses FOR EVER!

On Saturday 27th December, Nola Cupcakes will be opening up in Cairo Festival City and all of you are invited, even if you don't like cupcakes you can still go and watch other people cupcakes and live vicariously through their scrumptious looks.

In other news they've also teamed up with Uber taxis for a limited time only giving passengers a little treat for every ride.

So before Nola Cupcakes become a multi-national corporation enforcing their army of Tiramisu warriors on the world and cupcakes become new currency, go and enjoy the wholesome Nola's we all know and love and eat to much this weekend.

The grand opening celebration takes place at CFC from 6 to 10 PM, Garden Court, Level 3, in front of H&M. This is useful as you might need to get a new plain t-shirt after you stain yourselves with Cookie & Cream. 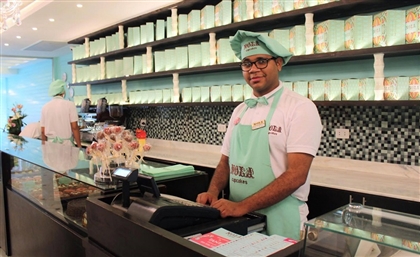 The programme's graduates have described the experience as creative, independent, [...] 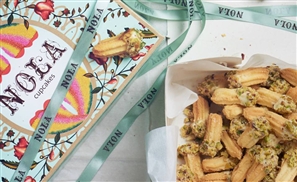 After taking Tanta by storm, the now legendary Zamalek cupcake store is venturing [...] 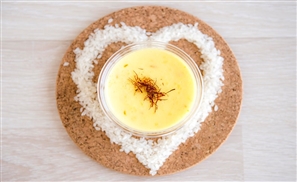 Puddings have made their much-needed arrival on the Egyptian culinary scene thanks [...] 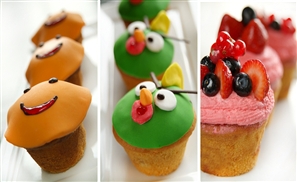