Mount Samra, Mount Marwa, and Mount Teela are the new names of three Antarctica mountains that no one in the world has ascended except for Omar Samra. 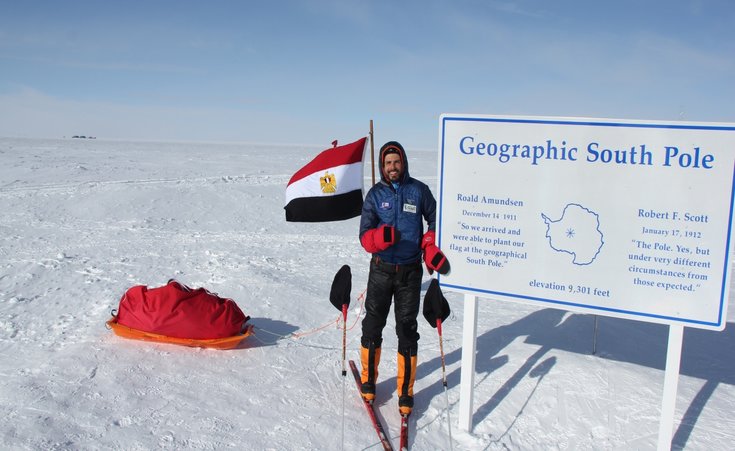 Omar Samra, Egypt's ultimate explorer and adventurer, just officially named three Antarctica mountains after his own family name and those of his daughter and deceased wife. Samra earned this honour after he ascended all 3 of them, becoming the first human being to do so, Samra said in a Facebook post. In the process he also discovered 6 new routes.

Samra, who was unaware he would be granted the privilege of naming the mountains, set out to climb them in mid December, successfully completing the ascents later the same month, before flying back to Egypt. 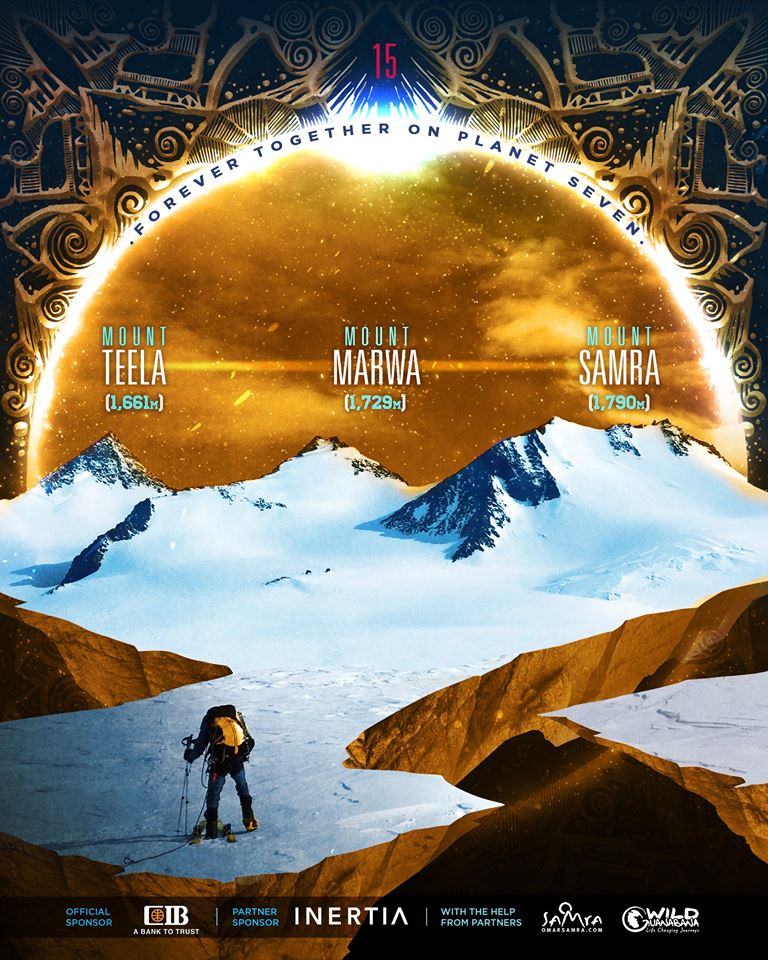 It hasn't been all gain and no pain for Samra; in 2013, he lost his wife, Marwa, shortly after she gave birth to their daughter, Teela. He shared the heart-wrenching story of losing her as he was featured on Humans of New York last year. After completing his three ascents, he dubbed two of the mountains after them, citing the choice as naming them after "the two greatest loves of my life."

In December 2013, Samra won a space competition in Orlando, USA, which aims to launch 22 contestants into Earth’s outer orbit on a private spaceship. When completed, Samra will become the first Egyptian to go in outer space. 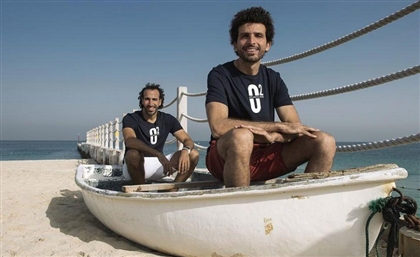 More people have gone to space than have successfully completed the daring [...] 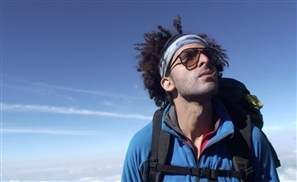 Recognising his journey as Egypt's first world-class adventurer, CNN's Inside the [...] 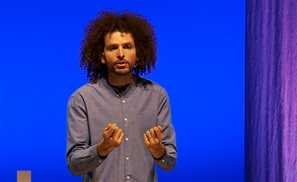 Omar Samra's TEDx Talk Has the Nation Crying for Days

Tackling one of life's most important questions, our favourite mountaineer [...]
Week Month Year