What's that? A music festival? In Egypt? The very thought of it has us on cloud nine... We speak to the organisers and artists gearing up to perform at this weekend's big event, taking on Sinai with underground sounds... 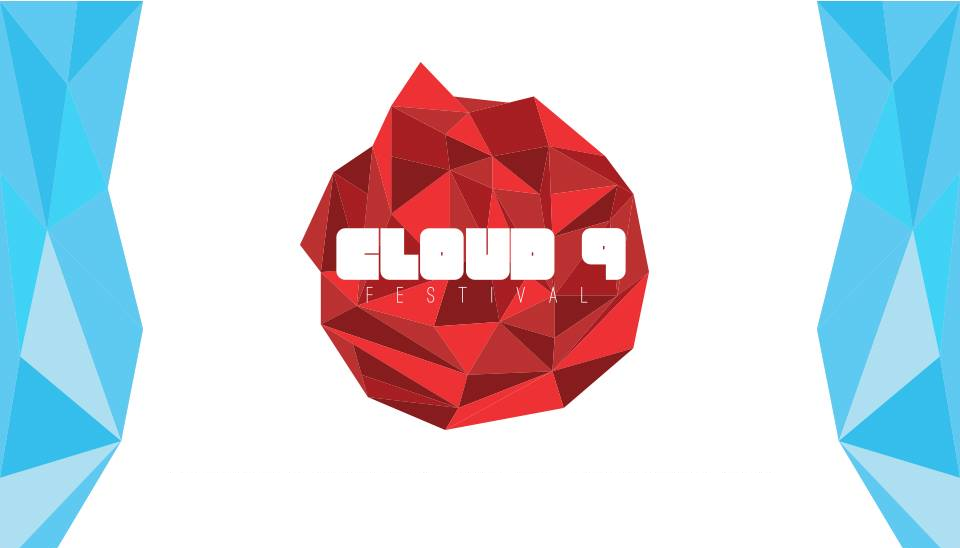 When you hear the word festival in Egypt it's usually followed by a pre-fix that Cairo's young zeitgeist ignores in the flip of an iPhone swipe. For instance what the fuck is a colour festival? Why are you going to pay money to go into he middle of nowhere to have paint thrown on you by strangers and listen to another Oriental Western Fusion band?

Cloud 9 festival, taking place in Nuweiba's 'Big Dune Camp' this weekend, will be breaking the mould and be the first event of it's kind in Egypt. The three day festival is bringing together, not a bunch of thrown-together glorified karaoke singers or Arabic songstresses, but one of the most talented and eclectic line up of underground Egyptian artists this country has seen in one setting. And not for the sake of getting a quick buck, but for the utopian fantasy of a community of like-minded people being able to come together and listen to good music, surrounded by the beauty of nature, in "a place where you can find the All You Need Is Love oxytocin," according to co-organiser Ahmed Farahat. The event has been three months in the works, following what turned out to be an accidental practice run: "We were all there by the beach on vacation when we first got the idea," Farahat explained. "Back then, a couple of friends organised a low profile event on Facebook to announce the trip. As one big happy family, we ended up indulged in a musical fiesta by some of Egypt's most beautiful talents. We ended up as a tribe of almost 40 people. And that was just us. So we thought, why not make it official next time?"
The festival which will host around 200 or more guests, kicks off on Thursday with the live bands and some brilliant Indie/Rock, back-to-back. Simplexity, The Jokers, The Chicken Came First and Afia & Baghdad performing for a shoe(flip-flop)gazing good time. "I'm quite excited about performing in this specific part of Sinai," Omar El Deeb, guitarist and vocalist of Simplexity told us. "I'm glad concert organisers are finally trying out something new. I believe this won't only benefit the local underground music scene, it could benefit the whole region. Bands in neighbouring countries can have a peek at what is going on underneath the more popular culture scene. Who knows? Maybe in the next festival, bands from around the region can share the stage and exchange experience, pushing the regional alternative music scene forward."
Day two sees Quit Together, Zuli and Bosaina perform followed by the ambient beats of Cellar Door, who'll fill up the beach up to the brim with nostalgic energy, or in his own words: "Beach party.. fuck yeah!! I just hope people are way too mashed to tell if the mixes are sounding weird!"
Lastly, on day three, Hussein Sherbini, Hip-Hop machine Smash.Beats, 'Tom Waits tribute band' Raindogs, rounded off with the stunning, piano piercing, ethereal compositions of Some Mud.
Just to drive home how cool this event is, close your eyes and imagine it's the third day, the sun is setting, you've got your feet in the sand, a beer in one hand, and after a euphoric three days of partying this comes on...
Yeah.
Aside from the kick ass musical line up there'll also be workshops going on throughout the festival including guitar courses by Omar El-Deeb himself and an arts and crafts workshop by quaint designers Pheel. Considering the excitement Cloud 9 has already generated it seems like it's just the beginning, a sentiment echoed by Farahat: "It could get so big! We hope some day we can implement all of our ideas of an entertainment show. That kind that captures your senses, one by one."
If you want to be a part of what might be the start of a mini Egyptian Burning Man there are still some tickets available depending on how you want to attend.
Details below:

Accomodation includes basic bedding in a hut that takes 3 or 4 people, with pillows and bed sheets but you should get your own blanket or sleeping bag.

Transportation leaves at 7.30 AM on Thursday 30th by the United Arab Emirates Embassy, in Thawra street.

To get your hands on tickets fill out this form, contact 01005142524 or e-mail Karim.elgamel@aiesec.net. 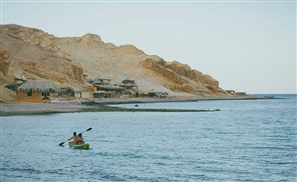 9 Reasons Why We Can't Wait for Cloud 9

In light of the ever increasing anticipation for the three-day music festival to [...] 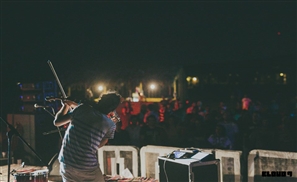 And they're back with a bang. Cloud 9 expand on size and genre, making it the must [...] 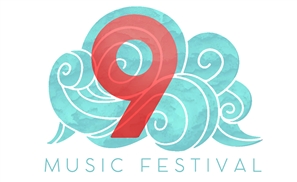 Cloud 9 Music Festival is Back!

The music festival that has made a name for itself with its epic line-up of local [...] 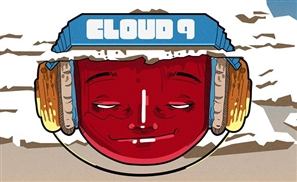