In the first event of its kind, Egyptian dogooders will be presenting an inter-faith concert at Gamal Abdel Nasser metro station in downtown Cairo. 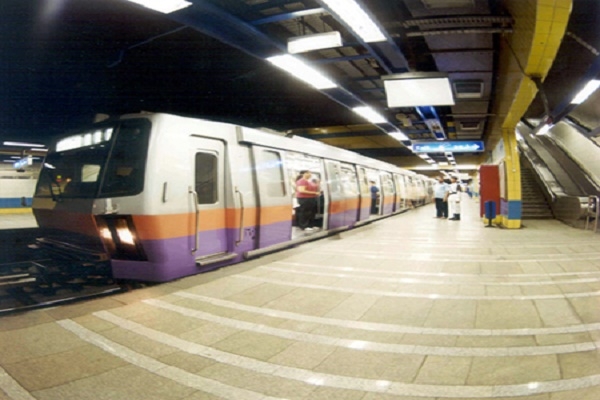 When we heard about another underground party, we didn't think it'd be quite literally under the ground. One group of young artists are hoping to unite Egyptians by letting Muslims and Christians sing each other's prayers and songs. The idea is called "We Will Sing Under the Ground" and that's where they will be singing; a Cairo metro station - Gamal Abdel Nasser station to be precise. Spearheaded by Chaplin Art School, this is an underground party we can get down to.

The event is the first of a kind, given the complicated measures the organisers had to go through to acquire security clearance. "There's nothing more beautiful than hearing Mina do the Muslim prayer call, and vice versa," reads their Facebook event page, adding "because our main dream and goal is to become united as a nation, to become one."

The event will be taking place at 7pm, Thursday December 3rd. To catch this event and stay in the loop, visit their Facebook event page here. 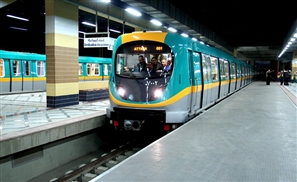 Metro Stations Will Soon Have Kiosks

According to the Egyptian Company for Metro Management and Operation, some kiosks [...]