Mark Erwin Babej is the an American-German photographer that is reviving Ancient Egyptian iconography through his lens. 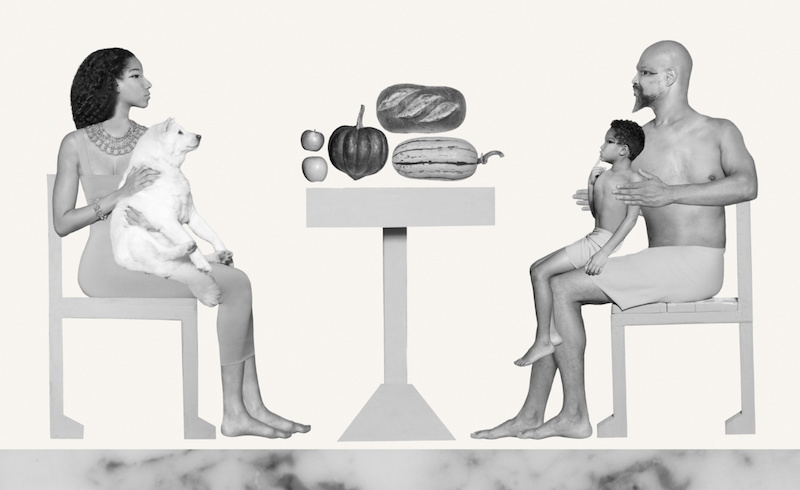 A 30-day exhibition featuring pieces combining ancient Egyptian art with contemporary art by American-German photographer, Marc Erwin Babej, will be showing at the Egyptian Museum in Tahrir from September 2nd to October 2nd.

Having previously been showcased in the Bibliotheca Alexandrina and the United States, the exhibition, titled “Between Yesterday and Tomorrow, Art from a Realistic Perspective,” is in collaboration with Germany's Hildesheim Museum.

Director General of the Egyptian Museum, Sabah Abdel-Razek, added that the paintings were created in alliance with an international team of 50 experts, including Egyptologists from different establishments, under the supervision of Babej.

Head of Museums sector at the Ministry of Antiquities, Elham Salah, stated in a press release that Babej infuses elements of Ancient Egyptian art through realism and illustrating different forms of the human body. It is through the artist's use of overlapping imagery, words and symbolism that Egyptian Iconography is reborn in Babej's work, according to Salah. Seen as the revival of Egyptian iconography by several Egyptologists, Babej’s art is considered “virtual realism”.

Babej, who'd published a book in 2017 with a similar title "Yesterday - Tomorrow," uses characteristic elements of Egyptian art to create his work. His book, which features commentaries by Egyptologists, delves into themes of power, memory and the progression of time.

Check out more of Marc Erwin Babej's work below. 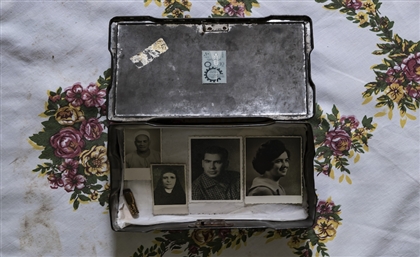 Carte Blanche Grant winner Amina Kudous had her own exhibition. [...]