Previous Post
Do Egyptian Women Still Have to Choose Between a Career and Motherhood?
Next Post
Egyptians Should Expect a Massive Price Hike in Electric Bills by July

It seems that Ramez Galal doesn't know when he's taken a joke too far. 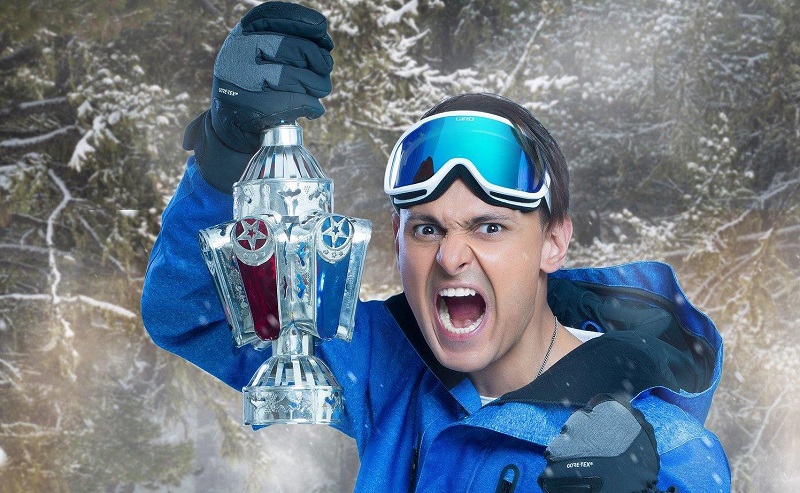 Ramez Galal's show Ramez Taht Al-Sefr is being referred to the Supreme Council of Media Regulation and the Media Syndicate due to the vast amount of criticism it has received as well as perceived violations of media regulations, according to Egypt Independent. The violations and criticism were related to Galal's verbal abuse and suggestive tone according to Egypt Independent, which was perceived as sexual harassment towards Galal's guest star, Yasmine Sabry, by many.

In response to this public uproar, the President of the Media Syndicate, Hamdy Al-Koneyesi, stated that they have "decided to forward the complaints to the syndicate for investigation. The shows will face the disciplinary committee if the complaints are proven true," according to Al-Masry Al-Youm. The President of the Supreme Council of Media Regulation, Makram Mohamed Ahmed, is currently looking into the lawful status of Ramez's show since any show must "obey the Supreme Council’s rules," according to Egypt Independent.

Ramez Taht Al-Sefr has in the past featured actors and footballers undergoing a series of stressful experiences. This season they're subjecting their victims to fake bear attacks and convincing them that they have been stranded in the Russian wilderness during winter, and that they may not survive.

A TV segment on the life of Neymar was exclusively screened in Paris to ARCO [...] 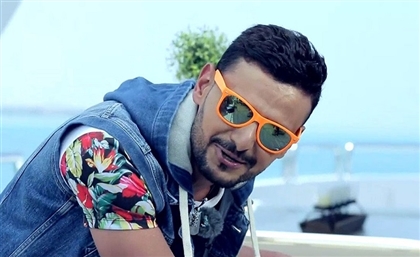