Ramez Galal is being accused of sexual harassment in his most recent Ramadan show, Ramiz Sub-Zero. 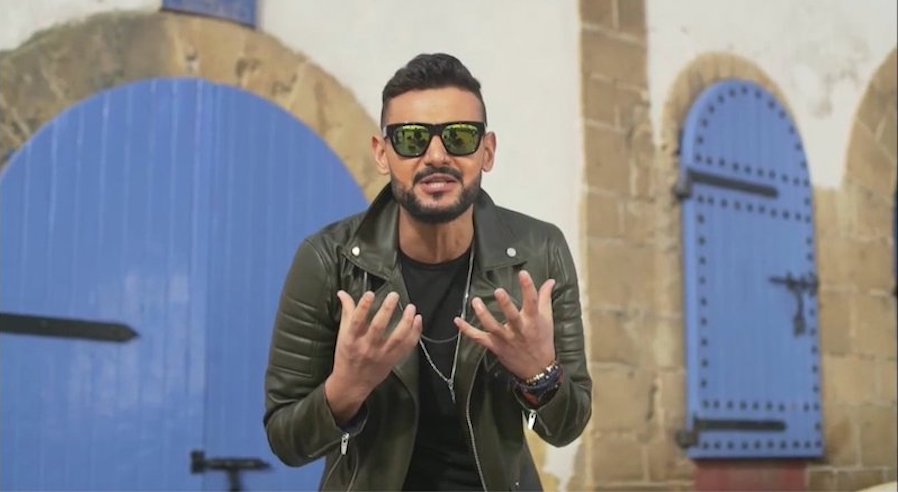 The comedy actor - who has previously been criticized for taking his pranks too far - was accused of using inappropriate language during the first episode of his show when describing the Egyptian actress. This year's show features the host pranking celebrities who have been invited to attend a World Cup program in Russia where they'll be escaping from tigers, bears and various dangers as part of the prank.

For the first episode, Galal invited Yasmine Sabry whom he likened to a stuffed crust pizza. Referring to the actress as crunchy, Galal then proceeded to caress her lips towards the end of the show under the pretext that he is removing something.

Egyptians have taken to social media channels to voice their concerns about the situation claiming that the Ramez: Sub -Zero host made several attempts at physical contact with her throughout the show as they ran from terrifying animals.

Egyptian sexual harassment initiative HARASSmap joined in, writing a Facebook post condemning the actor’s use of obscene language and stating that Galal is actually encouraging sexual harassment by using derogatory terms to describe his guest. The post - which went viral - ignited debates among the masses with some defending Galal under the claim that this is not legally considered harassment as the actress did not seem to mind the advances. Others opposed this view, stating that regardless of Sabry's reaction, the show is an offensive assault on the holy month's customs, traditions and public morals in general.

Egypt's Supreme Council for Media Regulation (SCMR) announced earlier this month that a fine of EGP 250,000 per obscenity will be imposed on his year's ramadan drama series.

Makram Mohamed Ahmed, head of SCMR commented on the fine by saying "we are not trying to be fascists or to set limits and restraints over freedoms; however, we are trying to set professional standards for drama work to decrease the violent content.”

Check out Ramez Galal's video below.