Previous Post
Women Own Only 5.2% of Private Land in Egypt, According to National Council for Women
Next Post
This Sassy Egyptian Hoop Art Brand is Here to Channel Your Existential Crisis

Hmm, how about Sahel? 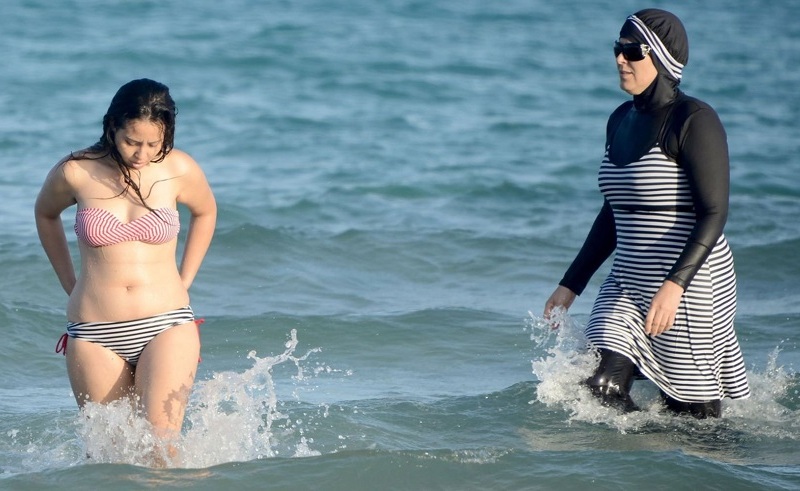 Beach clubs and hotels along Egypt's Red Sea coast that ban Hijabis from swimming in their Burkinis - a common occurrence in Egyptian resort cities - have been issued an official statement by the Head of Hotels and Hospitality Authority, Abdel Fatah El Assy, warning them against the discriminatory practice so long as the women in question are adhering to approved swimsuit material.

The statement specifically mentioned Ain Sokhna and Ras Sudr, following complaints from visitors there who claim to have been asked not to swim in Burkinis. The statement even goes as far as to say that, in light of recent incidents, hotels are obligated to use signage to confirm that Burkinis are allowed.

"All hotels must note that they can't bar someone from swimming in a Burkini," said El Assy to Masrawy. "They can only do so if guests are trying to swim in regular clothes, which can carry and transmit bacteria and diseases." 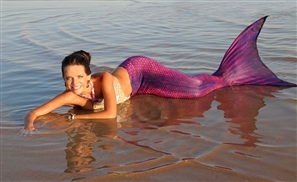 You guys, the Miss Mermaid pageant is a real thing, we swear. [...]

Promoting eco-activism with real results, one group of proactive Egyptians are [...]