Ever wonder what would happen if there were female drug dealers in Egypt? 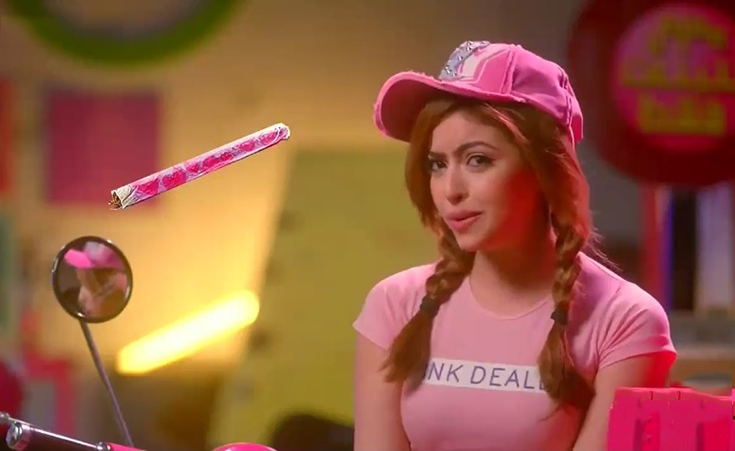 A new SNL skit about hashish use among Egyptian women has been making the rounds on social media. The side-splitting four-minute-long video starts with a staged survey where women are asked whether they smoke hash or not; they all deny, but when asked if they would take up the habit if the dealer was also a woman, they didn't put up much of a fight.

Introducing Pink Dealer, the Victoria Secret of the drug industry – a full drug-dealing service that delivers your joints pre-rolled in customisable smoking paper designs, from heart patterns to bright solid colours. Even concerned parents have endorsed Pink Dealer! One father is shown commending the service, saying that if he's daughter is going to score drugs late at night, he would rather she did it from a woman.

Another selling point is how much Pink Dealer can help make married life more tolerable for women, because let's face it, women want to physically hurt their children and divorce their husbands most of the time.

However, as with all good things in life, there is a catch – you have to be someone of the female 'persuasion' to benefit from their services because men are haram! 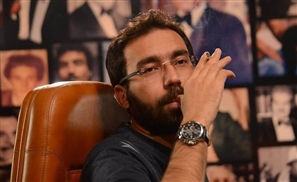 Having written for Bassem Youssef in the past, Hesham Mansour will now host his [...] 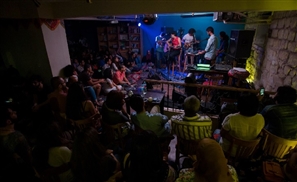 ROOM Art Space runs the risk of shutting down in the near future and is calling on [...] 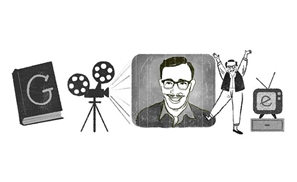 On the day he would've turned 92, the icon gets commemorated with a Google doodle, [...] 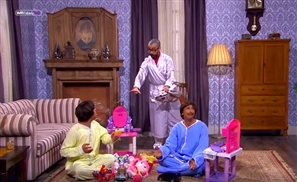