Saudi Girl Set for Take Off

A Saudi Arabian girl has left critics seething in the departure lounge as she prepares to take-off with a top Cairo airline. 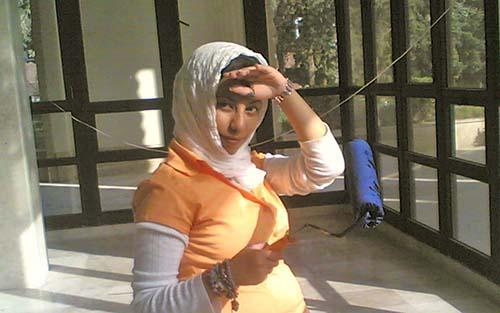 A Saudi girl is reaching for the sky after scoring a contract designing interiors for a Cairo-based airline. Arwa Salim also designed the logos and chose the colours for the plane fuselage Nesma Airlines. She said she had difficulty from the outset in selecting the most appropriate colors for the airplane interior and fuselage. But in the end the creative designer chose yellow, to represent Egyptian culture, alongside the company's standard grey for the design.

However, it hasn't been all PLANE sailing (get it?) for Salim in her race to the top. She said: “It was a tough job for me because I had to bring out the company’s airplanes in terms of colours and make them distinctive from other global airliners." Despite the challenge, she was over the moon when her idea finally took off. She added: “I was jumping with joy when I learned that my designs had been approved by the authorities.” Salim said she feels pride every time she sees a Nesma Airlines aircraft soaring in the sky with the yellow and grey logo on its body.

Now the only question is: what the hell is Nesma Airlines? 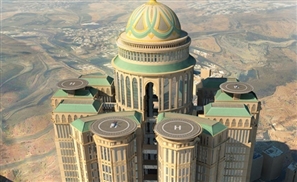 Biggest Hotel Ever Set to Open in Mecca 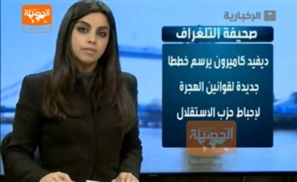 Saudi Outrage Over Hair on News

A Saudi Arabian news channel and their female anchor have come under fire from [...] 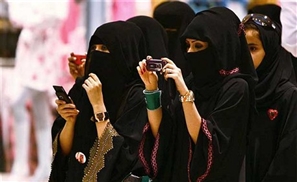 5 Reasons Egyptians Should Visit Saudi Arabia (Or Not) 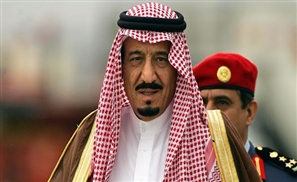 Saudi Royal Pisses Everyone Off