Saudi YouTube sensation Abo Sin has been arrested on charges of 'unethical behaviour' over a video of him flirting with an American girl on YouNow. 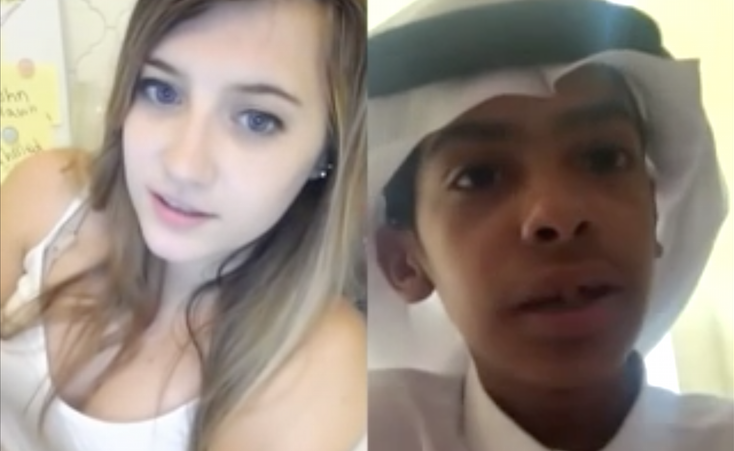 When a teenage Saudi boy and a young American girl met on the popular video chat and streaming service, YouNow, we all kind of assumed it would end in a kind of gross and terrible way, but Abu Sin and Christina are a huge hit on the interwebs with their cross-cultural shenanigans. Unfortunately, the tale seems to have ended on a tragic note with news that 19-year-old Abu Sin has been arrested for "unethical behaviour" because being a goofy kid on the Internet is against Saudi Arabia's "interpretation of Sharia law."

Sin's arrest was live-streamed on the YouNow platform as he and friends were pulled over while chatting with another user in Kuwait. Californian Christina Crockett is an established YouTube vlogger who made several videos with Abo Sin and even accepted his marriage proposal online while thousands watched. She has not commented on Abo Sin's arrest as of yet. Saudi Arabia has made the headlines several times this year for arresting teenagers and children, with some even facing execution, an issue angering human rights organisations across the world. 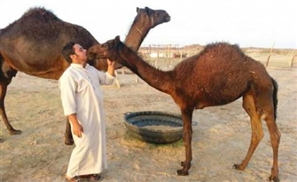 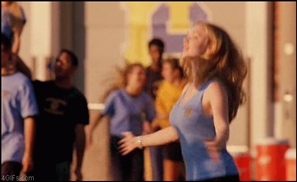 Another day, another ridiculous statement by another Saudi cleric. [...] 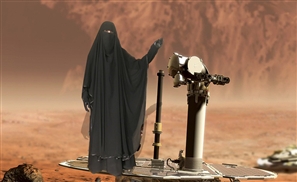 A new fatwa out of Saudi Arabia has decreed that it is haram for any human to go to [...]
Week Month Year