The news comes as part of a host of big announcements. 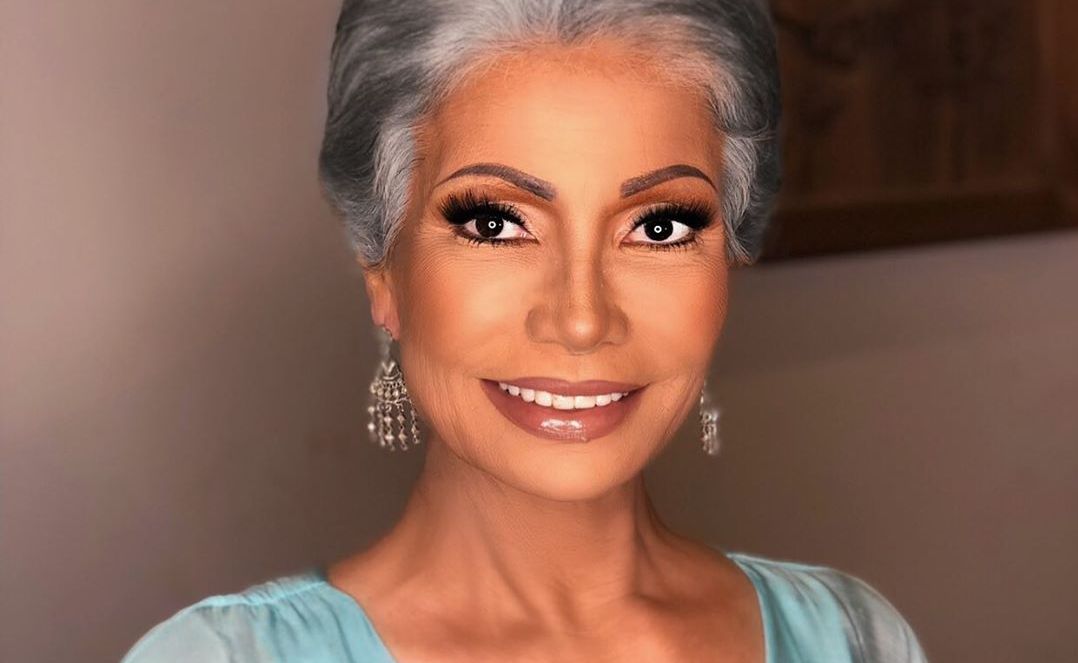 Following yesterday’s official press conference, in which several big announcements were made, organisers of El Gouna Film Festival have today announced that Sawsan Badr is to join this year’s jury for Feature Narrative Competition.

Having started her career in theatre and television in the 70s, Badr has gone on to enjoy a prolific career in cinema, even gaining international recognition for her role in 1980 drama-documentary, Death of a Princess, which is based on the true story of Saudi Arabia's Princess Misha'al (played by Badr) who was publicly executed for adultery in 1977 at the age of 19.

Other announcements made at the press conference included the addition of Tunisian actress, Dorra Zarrouk, and Egyptian filmmaker, Marwan Hamed, to the jury of the Short Film Competition. Elsewhere, it was also revealed that veteran Egyptian actor and comedian, Mohamed Henedy, and Palestinian filmmaker, Mai Masry, are to be honoured with Lifetime Achievement Awards.

El Gouna Film Festival is set to take place between the 19th and 27th of September. 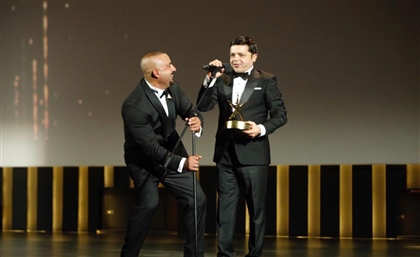 EXCLUSIVE: From the red carpet glamour, to the emotional on-stage moments with [...] 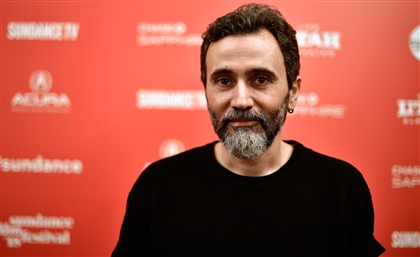 Derki will arrive at El Gouna Film Festival hot off the heels of the success of his [...]