Renowned songstress Souad Massi, will be making some onstage magic happen as she comes to Egypt for not one, but TWO performances, in her very first solo concert in the country! 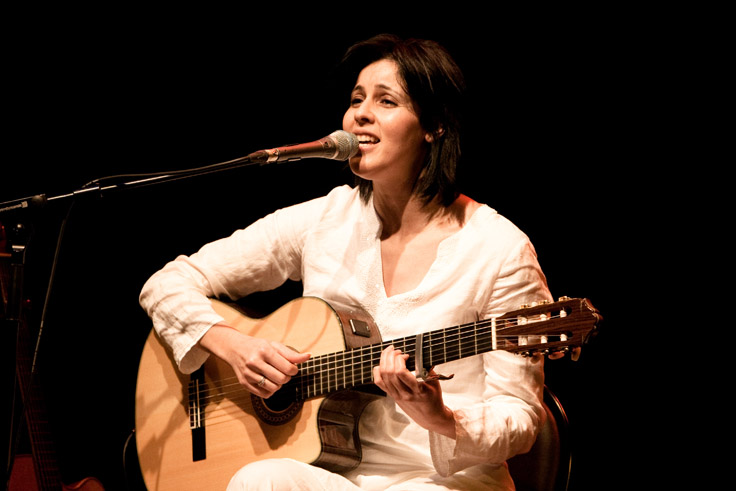 Algeria is feeling generous this month and is letting their national treasure Souad Massi, leave her home country to play two incredible concerts in our own nation. Egypt will welcome the legendary singer and songwriter with her guitar in Cairo and Alexandria, where her magical voice and her powerful message will enchant her Egyptian fans. And there are a lot of them!

Since her visit to Paris in 1999, in which she took part in a concert for Algerian women and celebrated her big break with a consequent record contract, she has lived in the European metropolis where she’s transitioned from local hero to international star. Today, many countries eagerly expect her new songs, and Egypt is one of her biggest fans.

In Alexandria, she will present her songs to the Egyptian audience with her very first solo concert at the Great Hall at the Alexandria Library on April 24, 2015. Two days later, she will then come to the capital where she will wow the crowds of the anticipating fans, the venue of which has yet to be announced. Due to such high demand for the songstress, the organisers are finding the perfect venue - one which will accommodate her legions of fans, to make sure everyone who wants to see Massi will see Massi. We will keep you posted once the venue is announced!

Yours truly, Cairo Scene, will also meet the singing sensation so stay tuned as we prepare for Souad Massi’s performance in our country and for more info. 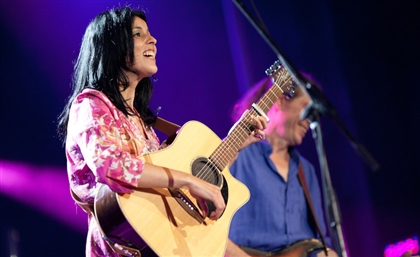 This will be the first time for her to perform from the album in Egypt. [...] 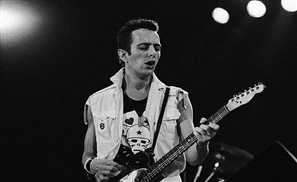 5 Celebs That Lived in Egypt

From writers to musicians, and everything artsy in between, did you know that these [...]
Week Month Year