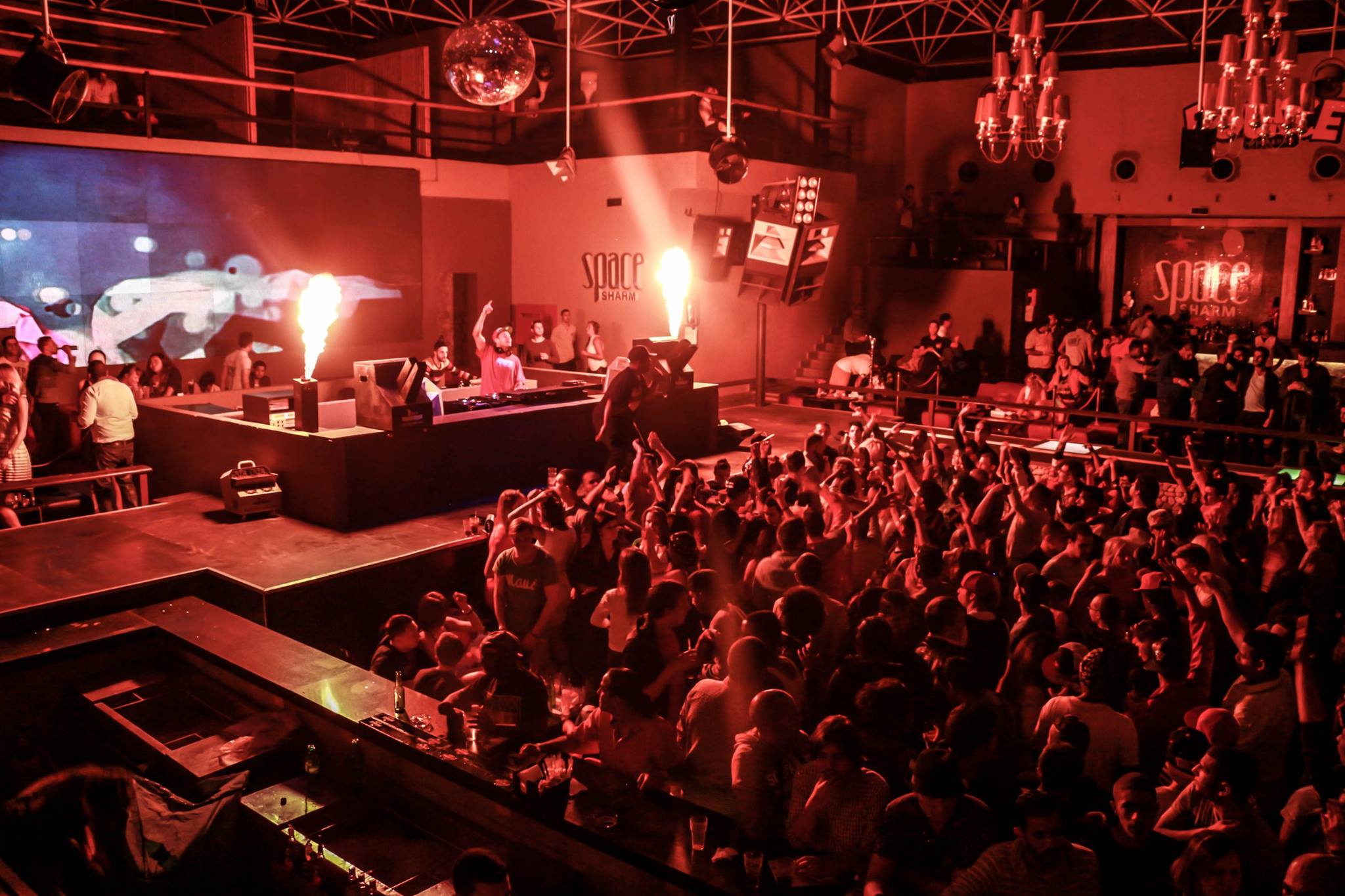 Space Sharm. That name should certainly ring a bell for all you party-goers. If not, well let’s just say you’re missing out on a venue that throws some parties of epic proportions. But don’t just take our word for it. The renowned club has been ranked the BEST club in the Middle East by DJ Mag for the second year running so let us just take a quick second to congratulate them on a momentous accomplishment. If you’re thinking, “Oh best club in the Middle East no big deal!” then how about this: it also ranks as the 36th best club in the ENTIRE WORLD.

The club can accommodate 9,000-10,000 people and also has three huge rooms all with different décor to boggle your mind and soundtracks ranging from DubStep to Hip-Hop, appealing to just about everyone. With a club this popular, you can also expect some pretty epic DJs to perform there. Some big names such as Markus Schulz, Dash Berlin, Paul Van Dyk have graced the decks of Space Sharm. So if you haven’t been to Space Sharm, go and you won’t regret it, if you have been, go again and party your life away yet again. With Theater of Dreams taking place there this Easter break, we're sure we'll see plenty of you at Space Sharm. 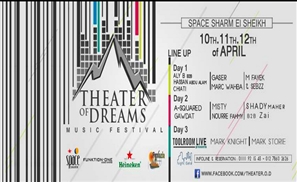 The Theater of Dreams Part 2 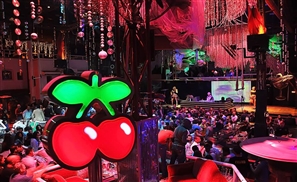 Bringing us a weekend of parties all day er' day, get resting now; the Pacha Cherry [...] 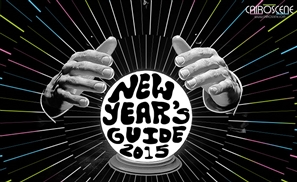 From every corner of Cairo, to Gouna, Sharm El Sheikh, Sokhna, Sinai and even Upper [...]
Week Month Year