Previous Post
Set Review: Zuli on Fact Magazine's Mix 612
Next Post
This Couple is Traveling Across Egypt over 60 Days and Writing a Book About It

We're just 4000 retweets away from making it happen. 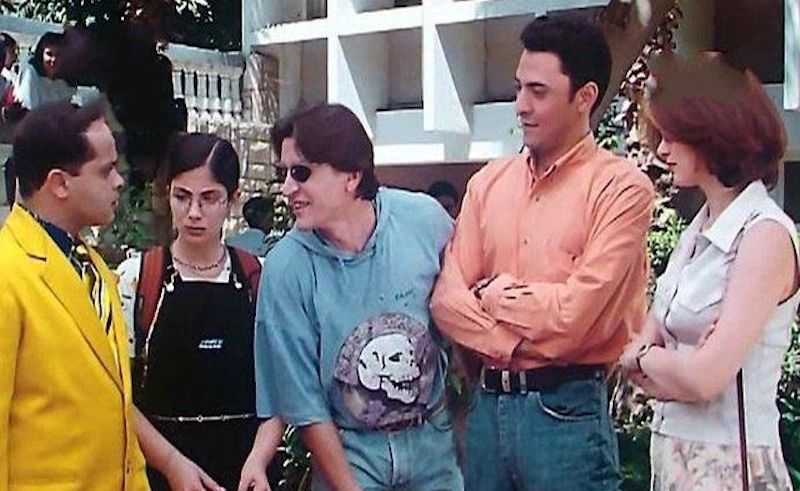 It looks like we’re going to see Henedy in a sequel to Se3idy Fel Gam3a El Amrekeya, and it’s all thanks to one fan’s tweet. Earlier this summer, comedic megastar Mohamed Henedy participated in a Twitter Q&A session using the hashtag #AskHenedy, where fans were able to send their favourite on-screen comedian questions and got his answers in real time.

One such fan was Donia Hisham, whose love for the iconic film Se3idy Fel Gam3a El Amrekeya pushed her to test the power of social media and ask Henedy how many retweets she needed to get in order for him to star in a sequel. Although it seemed like a longshot, Henedy promptly responded and informed the fan she would need 100K retweets.

The tweet currently stands at 96K retweets, which means that we are only a few thousand retweets away from the sequel becoming a reality. We don’t know about you guys, but our whole team currently has their phones out, frantically retweeting to make this movie happen. 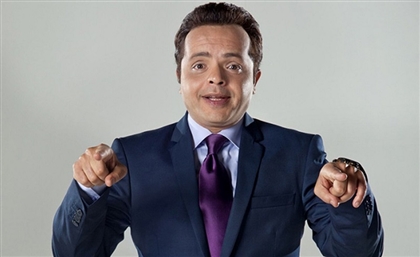 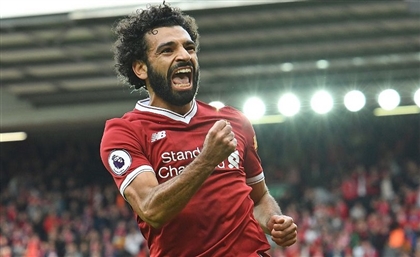 Twitter just released their annual #ThisHappened for 2017 and sports dominated the [...] 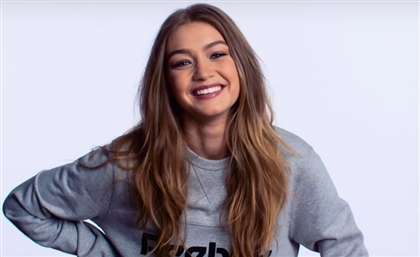 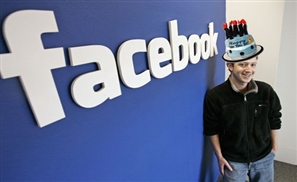 An open letter to the best and worst thing in our lives... [...]
Week Month Year