Tech Startups and Gender Equality: How Two Angel Investors Are Upturning the Game

Only 12 per cent of venture-backed startups in the Middle East have female founders. Valentina Primo speaks to Elissa Freiha and Chantalle Dumonceaux, the Dubai-based duo creating a community to turn investor bias around. 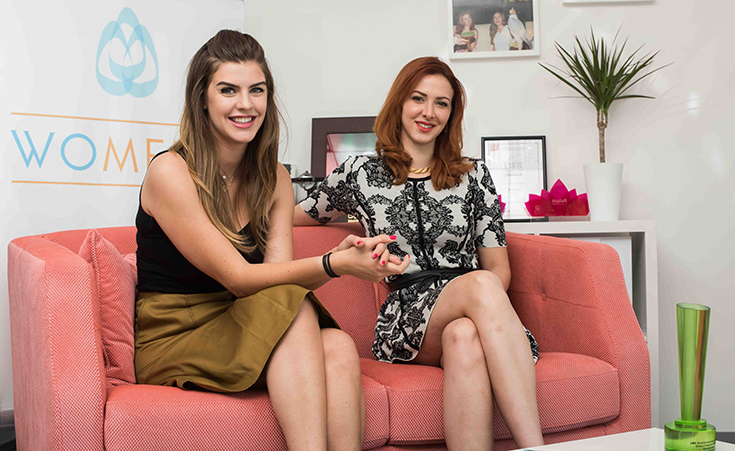 “Here, you can email me anytime. I don’t include my phone number on my business card because otherwise men use it to ask me out,” a leading entrepreneur, author, and speaker told me recently as we met in a hotel lobby before a regional conference on entrepreneurship.

Gender inequality is a staggering reality in the tech startup sphere, where underrepresentation, sexual harassment, and unequal opportunities are common. “Men are funded on potential while women have to prove themselves. We have to start setting expectations when women are pitching for money, because we are judged a lot,” said Evanna Hu, partner at Impassion Group, at the Techne Summit held last May in Alexandria.

“The absurdity is that seven per cent of women entrepreneurs get funded, and this is 2016,” added Inspired Media Group founder Lisa Nicole Bell. Considering the percentage of female founders, even the top 20 startup ecosystems with more lady bosses expose underrepresentation in managerial and founding positions. Chicago, at the top of the list, boasts of a 30 per cent presence, while Silicon Valley and New York have 24 and 16 per cent of women founders respectively.

In the Middle East, contrary to stereotypical beliefs, the percentage is higher than in the glamorous Silicon Valley, as over a third of startups are run by women, according to global accelerator Seedstars World. But a 2015 study by Arabnet highlighted that, while 24 per cent of tech startups have a female founder, only 12 per cent of venture-backed businesses – that is, supported by an investor – have female founders. “This shows there is a (probably subconscious but obvious) bias in the ways companies are being funded. It’s not proportional to the types of founders that are there in the market. The tech scene tends to favour men, and in specific, white men,” says Emirati-American angel investor and co-founder of WOMENA Elissa Freiha. 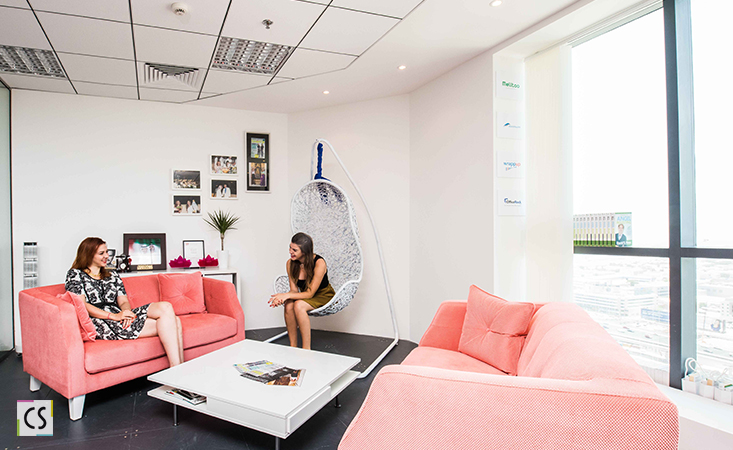 The young investor set up the firm together with Chantalle Dumonceaux, setting out to support and nurture a community of female investors in order to overturn the gender bias that dominates funding decisions. “We don’t necessarily support female startups only; our angle is to have female investors so that it creates, by default, less bias when funding companies. Diversity is very important in the tech space, so when we are talking about that, it’s not just about investing in minorities but also empowering investors that won’t have that bias in the first place,” she says.

In the 18 months since its birth, Womena has seen 25 per cent of companies applying for funding have female founders, and 50 per cent of those they invested in were female founders. “Since investment is still 85 per cent male-dominated, by getting more women to invest we are slowly getting more and more women founders who are getting invested in, and more and more founders from countries that are overlooked,” adds Dumonceaux.

Freiha, an expert in political marketing and global communications, joined forces with Dumonceaux, an American-Canadian economist with extensive experience in the tech space, in 2014, when they realised the lack of female presence in the investment landscape.

“There is particular importance in promoting women in decision-making roles, because currently most of decision-making roles are taken by men, and they have been taken by men for years,” says Freiha. “So by shaking it up and adding a little bit of diversity and different viewpoints, experiences, and a whole new set of opinions, you are going to automatically increase the value of conversation happening.” 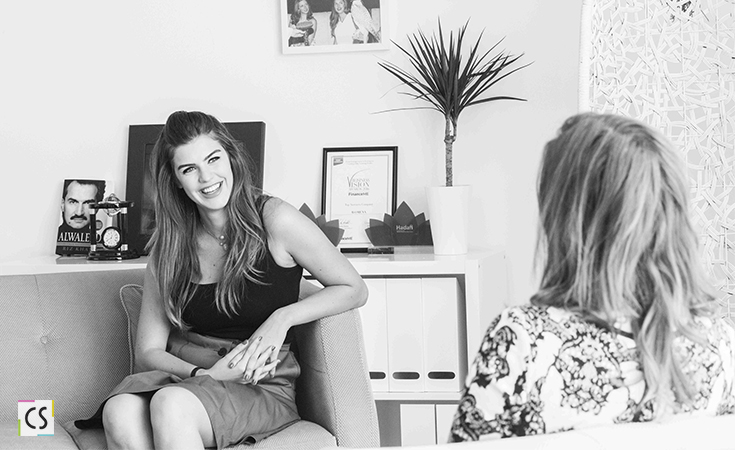 "Our angle is to have female investors so that it creates, by default, less bias when funding companies," says Freiha.

Composed of 35 women investors as well as some male figures, the network is grounded on the premise that diversity breeds results. “If there is an entire board of 10 people in a company, all of which are men, all from the same area, all from the same socioeconomic background, all with similar life experiences – Ivy League schools, all from masters programmes, all married at a certain age – then you are going to have one specific way of looking at a problem. You are not going to see enough creativity and innovation as you would if you brought in a little bit of diversity,” she says.

Take the case of Melltoo, one of the startups Womena has invested in. The online marketplace, specifically crafted for second-hand goods, battles giants like Dubizzle. Its founder, Sherine Lee, is a devout Muslim who realised that, as a woman, you sometimes have to enter personal information to get in contact with the buyer, which can lead to harassment. So they looked at the market differently, allowing for anonymous buyers and sellers, and approached women that were creating goods and crafts and selling items on Instagram to provide them with a platform.

Another one of their backed startups is Alem Health, a medicine platform that puts patients in developing countries in touch with doctors in developed countries for a second opinion. “What they realised after pitching with us is that female health, specifically in developing countries, is a very niche market that wasn’t begin filled. Doctors weren´t just educated in female health in Afghanistan, especially in rural areas, so a woman with prenatal issues would have nowhere to go. We didn´t know that was going to be their shift when we invested,” explains Freiha.

Perhaps the most pressing issue when it comes to female founders was expressed by filmmaker and WEF Young Leader Wendy Dent at the Techne Summit: “The problem is that we are often seen as potential dates rather than potential business partners. Sexual harassment is very common in this field and is not talked about,” she said.

“Chantalle and I were very worried about that before we got to Dubai. We realised that there are about five female venture partners in the Middle East,” Freiha comments. “There are dozens of men, but just five. We were worried that two 25-year-old girls coming to an industry that was completely male-dominated might be seen as either not serious or as ‘cute little women trying to do some silly little thing. Let’s talk to them until we can take them out for drinks',” she says, her voice laden with the irony of the situation. “But it didn't happen; we came very professional from the beginning and established boundaries really quickly, and then we noticed in the tech space there is not that much sexism. Technologists are progressive people by nature; however, the bias is still there because not as many women get invested in,” she concludes. 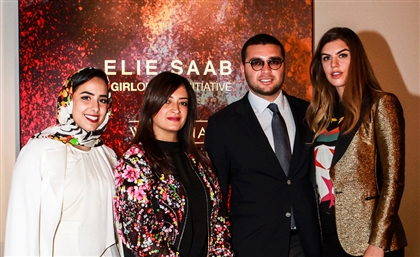 The women's investment network partnered with the Haute Couture designer to inspire [...] 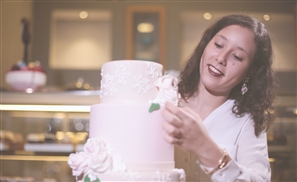 With her startup, Nino's Bakery, starting off as a gap year activity and ballooning [...]