Apparently, the rumours are true and our favourite Gouna nightspots were raided by the authorities... 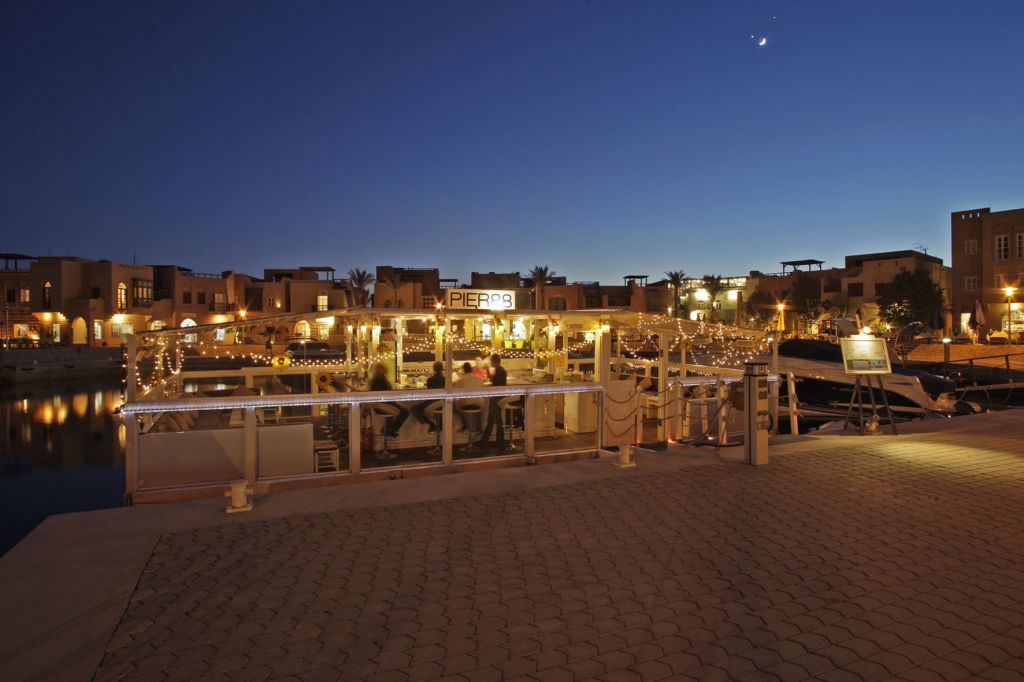 There have been rumours circulating that Pier 88 and Loca Loca were raided by the Hurghada police late last week and unfortunately the rumours were true.

With obviously nothing better to do, like, say, protect tourists from getting kidnapped, the police saw fit to raid most of the bars and clubs of Gouna to check if they had illegal alcohol.

For those that don't know, many institutions purchase their premium booze off the black market due to the high taxation on alcohol. Every once in a while the police do a raid to confiscate any bottles purchased in such manner.

After checking with Pier 88 and Loca Loca, we were told everything is back to normal so fear not people. If you were heading down to Gouna for the long weekend, go forth and prosper. 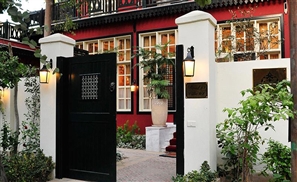 5 Places Where You Can BYOB Around Cairo

Looking for a place in Cairo to chill with some friends where you can bring your [...] 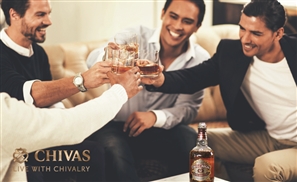 Change The Way You See Whiskey With Chivas 12

Updating its packaging with both modern and historical elements, Chivas 12 [...] 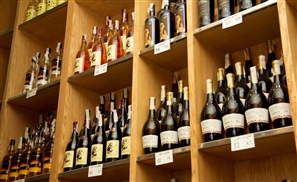 Your boozy nights out are about to burn a bigger hole in your pocket starting [...] 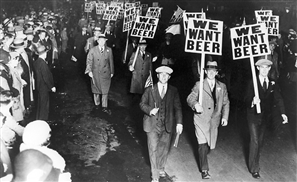 In a country where unemployment has risen to its highest levels in 30 years and our [...]
Week Month Year