Timmy Mowafi visits the newest tattoo parlour in town, meeting the gregarious girls behind it, Alia Fadaly and Mony Helal. 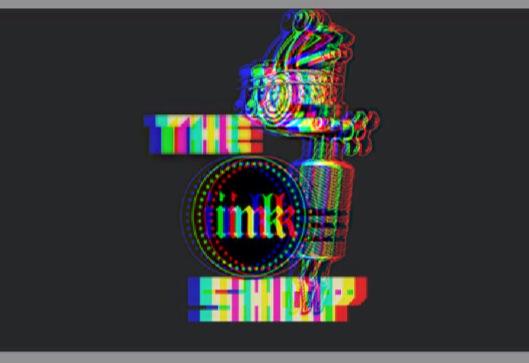 The same thing happens most times I get into a taxi. The driver turns to me, looks down at my tattoos and says “eh dah?” as if it’s some sort of dark mark; a sign that the apocalypse is upon us and that he should get out his Quran from the glove compartment. “Tattoo,” I’ll say in a sort of Egyptian street girl accent. The response is always “Howa da mish haram?” So, naturally, when I sat down with Alia Fadaly and Mony Helal, founders of Cairo’s newest tattoo parlour, The Ink Shop Cairo, my first question was “Howa da mish haram?”

“Well, it is haram, but technically we do everything ‘haram’ as liberal Muslims, don’t we? We party and drink. For me it’s about art. As long as I’m not hurting anyone with what I’m doing, and if I’m not, say, inking Quran on my hand, it shouldn’t matter,” the ironically named Helal retorts. The two girls who both studied art and design at MSA University got into inking when they bought a tattoo kit three months ago and practiced on each other at the home of Helal.

To this day, whenever I’m at my parents place, my mother will do her best Mary Mounib impression when she catches sight of my ink and starts “Yalahwy, yalahwy”-ing followed by a few slaps of her own face, and then mine. My father is still in denial, convincing himself it’s not permanent. “Thankfully my parents support me a lot,” says Fadaly, “My mum loves it; she want to get a tattoo herself!” adds Helal. Her dad, though, wasn’t too keen in his home being used as a messy workshop and so the two set out to find a place to set up shop and Kriss, the high-end hair and beauty salon snuggled up in Aswan Square in Mohandessin snapped them up, eager to get in on Egypt’s new found fascination with skin art.

They shipped in the best inks available in the world and have been open for business for about a week, already making plans to open up their own workshop in Heliopolis in a few months. From my recollection, it’s only the third or fourth official tattoo parlour in Cairo but it seems Egyptians aren’t getting any more creative with their ink choices; stencils of doves flying through the words ‘Hope’ and ‘Believe’ are imprinted in my mind after hours sitting down getting tatted at these places. “Every minute we get really silly phone calls, ‘Hi, I’d like to do a tattoo… how much?’” Helal laughs. “And of course, my favourite: when someone wants to get their boyfriend's name!” She rolls her eyes, but she was very close to doing it herself once upon a time. “This girl asked to get her boyfriend’s name removed one week after she got it done because they broke up… I did warn her!” Helal, who is inspired by UK-based tattoo artist Cally Jo, already has six tattoos and Fadaly just got her first one, inking herself free hand. It depicts an intricate compass with Italian cursive that translates roughly to “If there isn’t a way, then make a way.” Very fitting for their current situation.

We get these tattoos as affirmations for our own lives but, first and foremost, we get them because we think they look cool. Don’t believe anyone who tells you otherwise in spiritual soliloquies; Moleskins are cheaper. The second most obvious question I get when people see my tattoos is “Aren’t you going to regret it when you’re 60?” Well, no, I think we’re all a bit too attached to our bodies. They’re going to end up in the ground sooner or later, plus who knows what the future holds? Maybe the technology to remove tattoos painlessly in a second will available when I'm 60. Maybe I’ll be dead. It’s an idealistic view that is mirrored by Helal: “For me, I always live in the moment. Just enjoy your fucking life, especially when you’re in your twenties, and do what you want to do.”

So go on, and do whatever the fuck you want to do, as long as it’s not your girlfriend's name on your ass.

The Ink Shop Cairo is situated at Kriss Beauty Salon in 14 Aswan Sq. Mohandeseen, Giza and you can book an appointment by calling 0100 0067004. 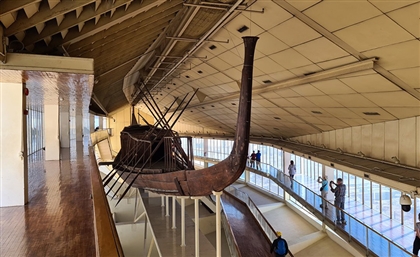 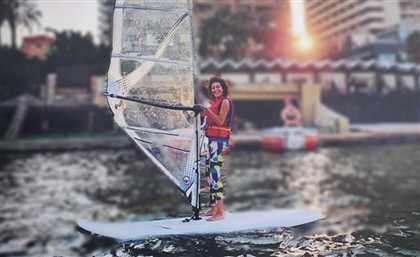 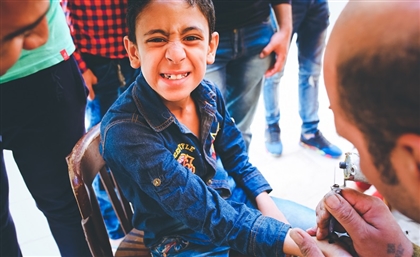 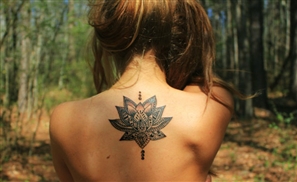 Tattoo Expo: The First Of Its Kind!

Tattoos are rapidly gaining popularity across Egypt but now for the first time [...] 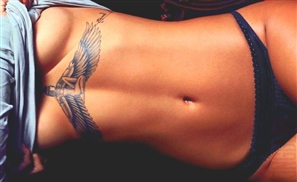 Tattoo culture continues to spread across Egypt and the Middle East, but the West [...] 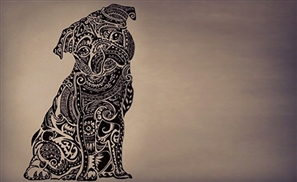 Egyptian amateur artist Poussy Mouselhy is garnering herself quite the following on [...]
Week Month Year