Previous Post
Jaidaa: Jewellery That Blends Modern With Authentic
Next Post
Mat3brhash: A Campaign For or Against Women?

As economists and social skeptics question the validity of both the declared cause and effect of the New Suez Canal, May Mansour takes a critical look at the lives that have been changed for the worse due to Egypt's gift to the world... 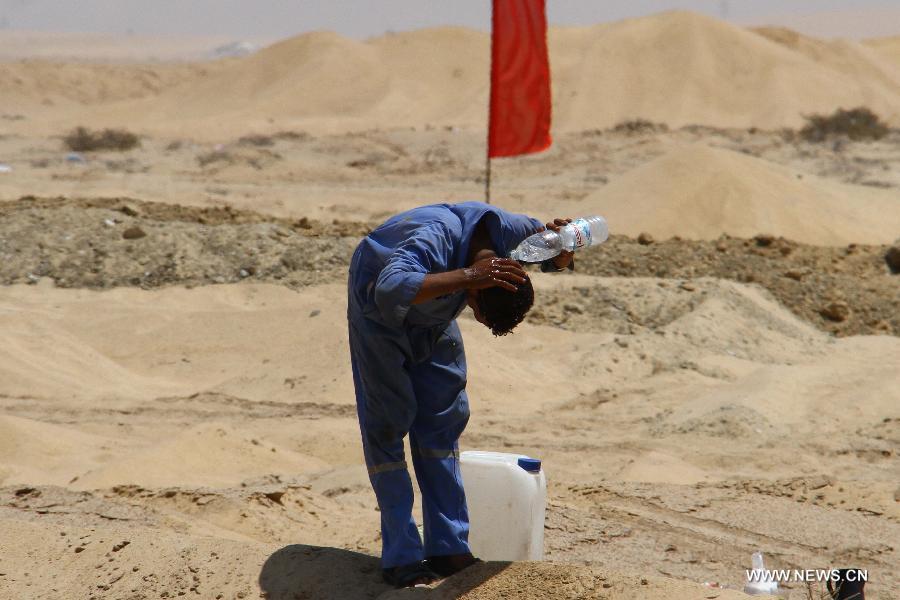 “The Egyptian people are rewriting history … When the people long for life, fate must respond,” said chairman of the Suez Canal Authority (SCA), Adm. Mohab Mamish in his speech during the lavish ceremony celebrating the opening of the New Suez Canal. But what he failed to mention was that “fate” (more like the SCA) responding to “the people” (or better said the wealthy of society and the world) meant evicting over 2,000 longstanding residents living by the laid out course of this megaproject, leaving them unemployed, homeless and without compensation or alternate housing as promised by the government. According to the Health Ministry, 10 workers died, including a medical doctor and five who were reported to have previous medical conditions, while the other five died from industrial accidents on site. Another 145 required medical attention, with 103 of those workers collapsing due to sunstroke, 41 having been stung by venomous scorpions and one particular worker was attacked by a wild dog. The general conditions and environment surrounding the workers were quite severe. Some of the lesser ranking workers in the construction process had little to no access to toilets, food or shelter.

Mamish, as well President Abdel Fattah El-Sisi patriotically and very theatrically praised all the 44,000 workers involved with building the New Suez Canal expansion over the year long period of August 2014 to August 2015, from military engineers to SCA employees of all ranks, machinists and technicians alike. Yet they avoided the blatant shame of losing 10 lives in the process with El-Sisi only vaguely speaking of people sacrificing “their time, their effort and their blood,.” Comparing this speech with that of former President Gamal Abdel Nasser, who when nationalised the canal in 1956, and courageously acknowledged and paid tribute to the tens of thousands of hired workers and locals forced into labour. Quite similar to today’s circumstance only less casualties as the extension took only a year to construct, and not ten. El-Sisi and Mamish had no problem paying tribute to the “Egyptian Martyrs” who died in the recent countless events of terrorist acts in Egypt, as they also included members of the police and armed forces, however those who died constructing Egypt’s “national project of the century” remain unnoticed. The real question now, with respect to the poor, the working class and the common people is this: was it all even worth it?

“It’s all propaganda,” says economics professor Ahmed Kamaly to The Washington Post. “This is politics. The government wants to give the impression that we are entering a new phase of the Egyptian economy. The benefit is overestimated.”

The struggle for mass control is as old as human history. Propaganda is used to promote the state or ruler’s decisions by altering and overshadowing facts while exaggerating the reality behind specific government goals. Exploiting the emotions and rationale of the people using a combination of patriotism, to motivate, fear, to keep in place, and persuasion, to unify opinions under a one government-friendly umbrella of false hope. While Egypt is mobilising the people’s behaviour and opinions to generally create the delusion of being at the top of our game, the fact of the matter is Egypt’s economy is in turmoil, mostly due to foreign reserves plummeting, tourism suffering greatly since the 2011 revolts, and the ongoing terrorist attacks posing as a constant threat and costing the government billions of Egyptian pounds worth of damage, and we just spent around 64 billion Egyptian pounds on a second Suez Canal channel allowing parallel traffic mostly exporting oil and liquefied natural gas. Officials gave no particular backing evidence to the source of their economic projections. Stating the New Suez Canal will increase traffic from 49 to 97 ships per day while estimating an annual revenue of over 103 billion EGP by 2023, is only backed by “World-class economists said so,” which is not exactly the most reassuring statement, Admiral Mamish. Whereas the government’s grand promise of providing one million new job opportunities throughout the process has not yet seen light of day.

According to lawyers responsible for the relocated 2,000 residents who once inhibited the east side of Suez Canal for nearly 30 years, specifically in the villages of Abtal and Qantara Sharq, over 1,000 units were demolished and their agricultural lands confiscated. Contracting companies on the New Suez Canal project refused to grant work permits to the evicted residents, now homeless and looking for a job, “for security concerns” according to the chief police in Abtal district, revealing how the authorities were inclined not to trust the old residents and their families after attempting to resist eviction and protest their right to remain in their own homes. To make matters worse, some of the residents protesting have been detained for doing so while the rest of the families who relocated are now unemployed, denied work permits, and forced to pay rent on apartments from their own pockets.

All this was happening while the rest of the country was flooded with banners, posters and slogans cheering on the New Suez Canal and President Abel Fattah El-Sisi while counting down the days and hours left to fulfilling the Egyptian dream, which wasn’t even an Egyptian idea just one year ago. Then came the lavish ceremony with El-Sisi in a military uniform making a grand entrance on a boat once used by King Farouk, the 20th century monarch who’s probably turning in his grave at the thought. But when we take a look outside our current central positioning within the government’s propaganda techniques, we’ll find international concern over Egypt’s exaggerated celebrations and doubt over the cause and effect of the government’s overall decisions and ambitious predictions.

My concern however, is mostly for the poor and struggling working class, forced to suffer the consequence of a corporate-serving megaproject. Article 35 of Egypt’s 2014 constitution declares the total protection of private property with right to inheritance unless interferes with public interest, in which case may be seized with a court order and compensation will be made in advance and in accordance with the law. Furthermore, Article 63 states that any form of arbitrary or forced evacuation of Egyptian citizens is prohibited and accordingly a crime. What happened to the residents of Suez is an offense against humanity, contradicting the laws and constitution implemented by the government itself. One thing’s for certain; if the common people remain being forced into worse and worse circumstances of poverty, and ordinary Egyptians are refused their rights while the country continues to declare more extravagant, corporate-run developments, discontent over El-Sisi’s regime will be inevitable, and no third Suez Canal will make up for it the next time. 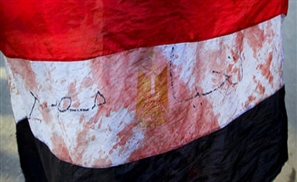 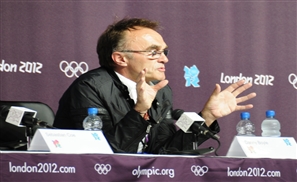 The Oscar-winning director, who produced the London 2012 Olympics' ceremonies, is [...] 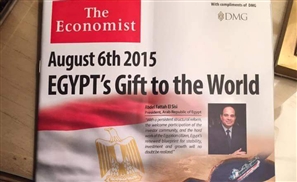 We can only speculate how much of the Suez Canal budget was spent on buying the [...] 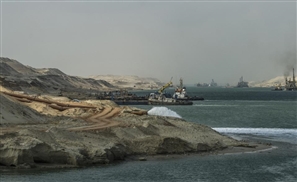